Chess mania at Castle Square: a chance to play against international chess champion 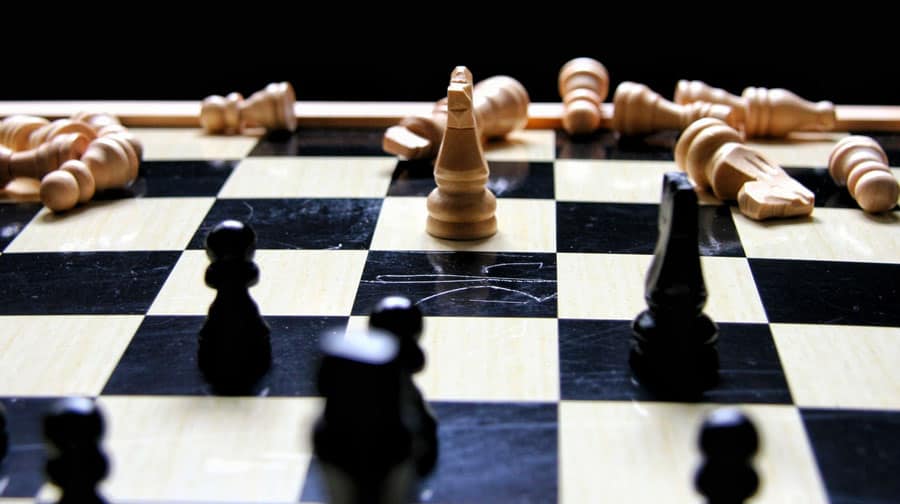 Chess player enthusiasts and those keen to learn will have an opportunity to play against an international chess champion tomorrow, Saturday, November 3, 2018 at Castle Square in Elephant and Castle, writes Nora Selina Helal…

The event will feature a chess display where people can showcase their own chess skills against the renowned Woman International Master, Ayelen Martinez from Argentina.

Ayelen also played in the Chess Olympiad 2016 and the Women’s World Chess Championship 2017.

Organised by Chess in Schools and Communities – a charity that offers chess lessons and after-school clubs to five different schools in Elephant and Castle supporting 2,500 children in the borough this year alone – the event is inviting all in the community to become involved in the world of chess, offering an opportunity to learn the craft of the board game with free lessons for children throughout the day.

The CEO of CSC, Malcom Pein said: “We hope to inspire the next generation of chess champions and continue to promote the benefits of this wonderful game in this key inner city location.

“This event will be held in the run up to the World Chess Championship which will be in London and starts just a few days after – the air will be a buzz with chess mania!”

The event will be held in the run up to the the World Chess Federation, FIDE World Chess Championship in London, starting on Friday, November 9, 2018.

Mr Pein said that CSC is delighted to be extending their work in Southwark to make chess accessible for the community in Elephant and Castle. He also highlighted that the event will provide an opportunity for complete beginners to become involved in an activity which the entire family can enjoy.

CSC now teaches in over 300 schools each week and supports 500 more nationwide.