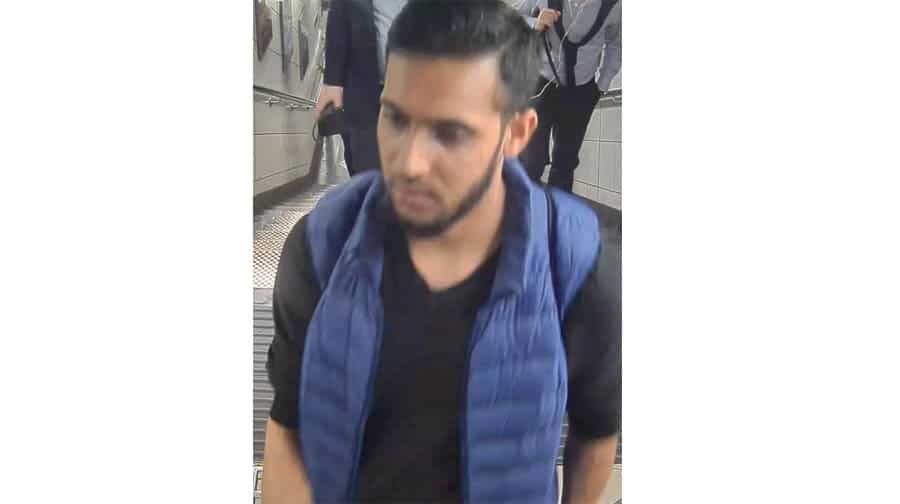 Police investigating sexual assaults on London Underground between London Bridge and Bank as well as Oval and Bank have released a CCTV image of a man they believe has information that could help them.

British Transport Police said an offence happened between London Bridge and Bank at 9.40am on Friday 29 November 2018.

A man is reported to have inappropriately touched a woman. He then left the train at Bank station.

It followed a second report of sexual assault between Oval and Bank stations at 10.02am on Thursday 11 October 2018.

Officers believe the man shown in these CCTV images may have information which could help their investigation.

Alternatively you can call Crimestoppers anonymously on 0800 555 111.