The attack, which claimed the lives of eight innocent people, also saw traders at Borough Market lose around £2million while behind the police cordon 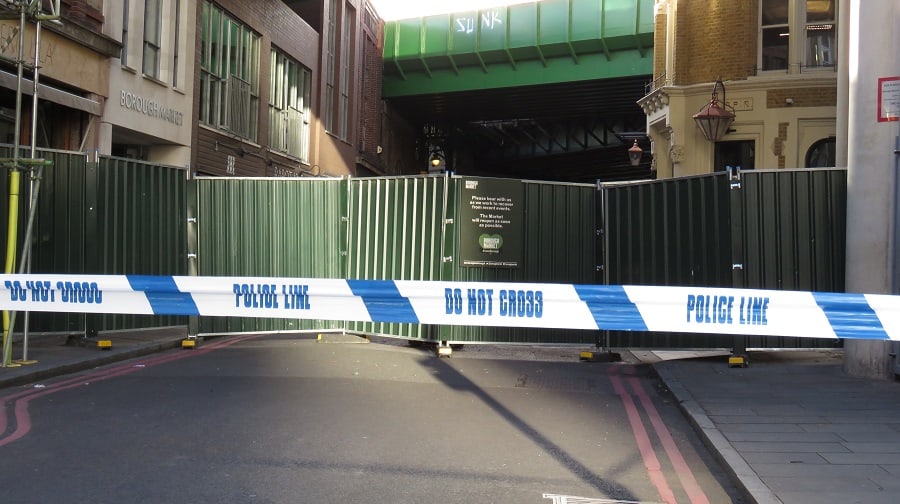 A legal loophole which saw businesses affected by the London Bridge and Borough market terror attack miss out on vital compensation has been closed.

The days after the June 2017 terror attack, which claimed the lives of eight people, saw businesses suffer severe losses as they were cordoned off during police investigations.

However, a loophole meant around 150 businesses were ineligible for pay-outs from a Government-backed insurance scheme because they had not been physically damaged by a bomb.

Traders were estimated to have lost around £2 million during the closure.

Now, following a law change on Tuesday, (February 12) pay-outs will now also cover he damage caused to businesses from forcible closure, not just from physical damage during a terror attack. He said: “Since our community came under a vicious and cowardly attack at London Bridge and Borough Market I have been campaigning for a law change to better protect businesses affected by such atrocities.

“In June 2017 eight innocent people were murdered but the traders in Borough Market and surrounding businesses lost around £2 million due to the closure of the area for the full police investigation.

Firms lost stock, orders, contracts and even employees as a result and, due to a loophole in terror insurance, they were not compensated. I sought to close that loophole and I am glad the law has now been changed.”