'The service I used to receive was fantastic, but it has gone downhill since the Nexus group took over' 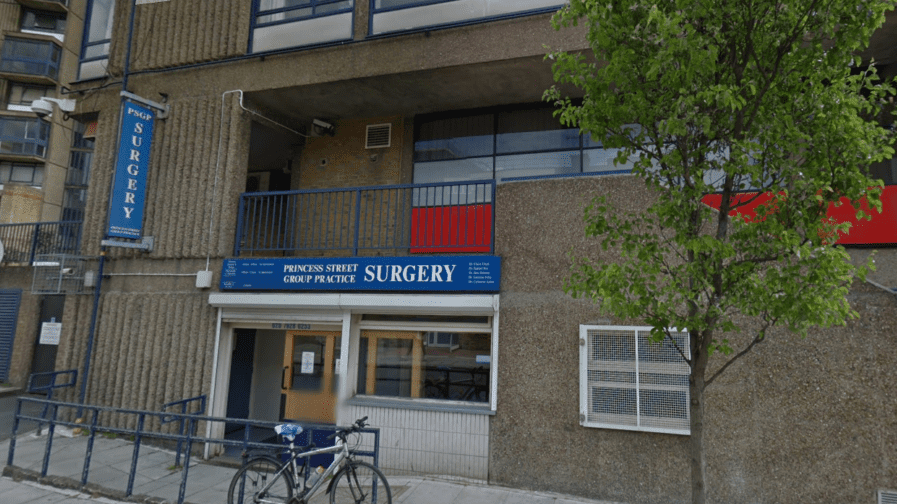 The Liberal Democrat opposition is calling on Southwark Council to hold its own investigation into Nexus Group’s GP surgeries in Southwark after Care Quality Commission inspectors branded the service ‘inadequate’ and highlighted a series of safety concerns.

Councillors David Noakes, from Borough and Bankside ward, and Maria Linforth-Hall, representing St George’s, are lobbying the council to conduct its own investigation into the problems at the eight practices, now in special measures, and re-evaluate how funding for improving healthcare facilities across the borough is spent.

Although around £8.7 million will be ploughed by Southwark Council into new and improved buildings for doctors’ surgeries and other healthcare facilities, the Liberal Democrats say this will not resolve the problems at Nexus; attributed to poor internal systems and management since the previously independent GP surgeries merged.

Cllr Linforth-Hall said the findings in the CQC report and inadequate rating published last month were not a surprise, telling the News: “I’m a patient myself at Princess Street as are members of my family and I’ve seen things getting worse over recent years.

“Getting called back for test results, even after persistent requests, happens very rarely.

“It’s frequently chock-a-block and full, and the premises are not really suitable to deal with the number of patients it has on its books.

“The service I used to receive was fantastic, but it has gone downhill since the Nexus group took over.

“Southwark Council does need to investigate this and see what productive steps it can take to help turn the problems around.”

Cllr Evelyn Akoto, cabinet member for community safety and public health said: “While GP services are commissioned and managed by the Southwark Clinical Commissioning Group rather than the council, we have been working closely with the CCG on this matter.

“The CCG is working to ensure that the necessary assurances are given to those that are potentially affected.  The CCG have said that they will continue to work with Nexus to complete regular update progress reports and will share this with stakeholders, including the council.

“We will be having regular meetings with the CCG to monitor how this matter progresses.”