Two 27-year-old men were arrested on suspicion of murder, but both have been released on police bail to a date in late April pending further enquiries. 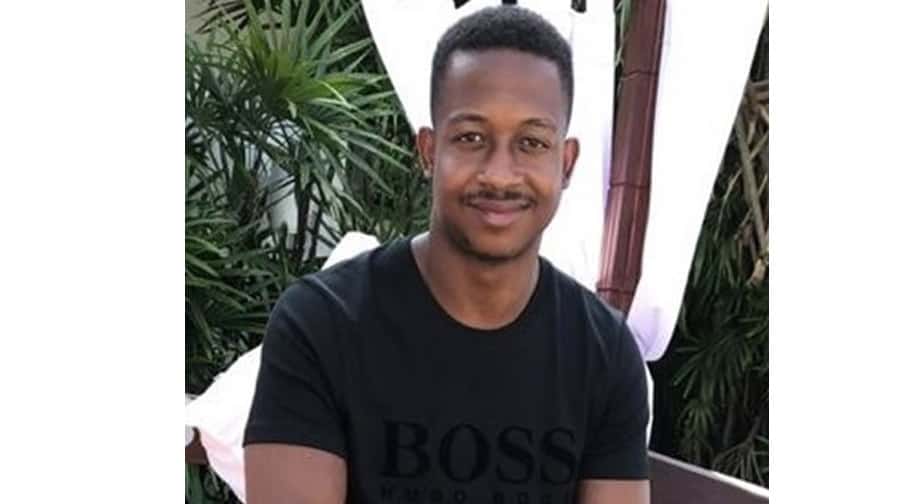 Detectives have named 25-year-old Ramane Wiggan as the man killed after being shot in West Norwood earlier this week.

Police were called at 4:11pm on Wednesday, 27 March by London Ambulance Service to reports of a man in a critical condition in Friar Mews, West Norwood.

Officers and paramedics attended. At the scene Ramane, who is from Tulse Hill. was found suffering from a gunshot wound. He sadly died at the scene at 4:45pm

Police said that although ‘formal identification will take place on Monday, 1 April, the family are content for the deceased to be named’.

A post mortem examination was conducted at Greenwich Mortuary on Friday, 28 March and found the provisional cause of death to be a gunshot wound.

The Homicide and Major Crime Command lead the investigation.

Police said that enquiries into CCTV and witness accounts are ongoing, but  they are still keen to hear from anyone who witnessed the shooting or has information, particularly dash cam footage.

Young people can also pass on information in complete confidence via www.fearless.org

Two 27-year-old men were arrested on suspicion of murder, but both have been released on police bail to a date in late April pending further enquiries.