The national city park festival will take place from the 19th to 29th of July across London, offering a variety of free events to get connected with nature. 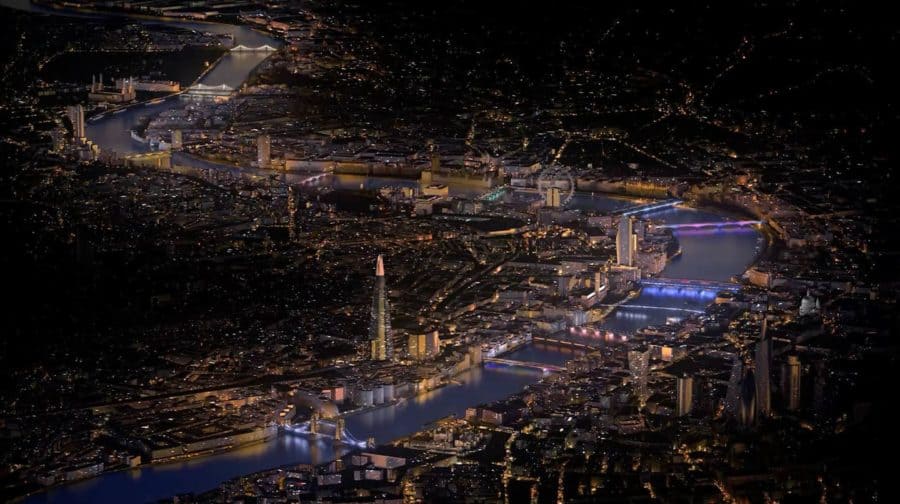 On Thursday, 25th of July, the first phase of London's Illuminated River project will be unveiled on the London, Cannon St, Southwark and Millennium Bridges.

The events taking place are completely free and tied to The National Park City Festival that will run for ten days from tomorrow (July 19).

In Southwark, an opening of Green Dale Fields in the heart of East Dulwich will commence on the Sunday 21st of July. Situated behind the Dulwich Hamlets Football Club, there will be new paths and gates where ‘Bugman Jones ‘ will be giving talks and leading an insect hunt.

If bugs aren’t your scene, head to the river on Thursday July 25 for lighting of the bridges including London, Cannon Street, Southwark and the Millennium bridges, part of London’s illuminated river project.

Shakespeare’s ‘A Midsummer Night’s Dream’ will also be performed by People’s Company on Friday July 26 and Saturday 27 at Elephant park.

A full programme of events is available at london.gov.uk/national-park-city.

This festival is meant to pay homage to London becoming the world’s first National Park City.

London is one of the greenest cities in the world, and the Mayor wants to make more than half of the capital green and increases tree canopy cover by ten per cent by 2050.

The City Hall has already funded the planting of 170,000 new trees and green space improvements over the past three years.

Mayor Sadiq Khan said: “Our National Park City Festival shows just how important it is to protect our environment, including our wildlife, and reconnects Londoners with the outdoors with lots of free events for everyone to enjoy across London’s beautiful green spaces, rooftops and waterways.

“After recent UN reports revealed that nature and biodiversity is being lost at an unprecedented rate, I am committed to helping make London the world’s first National Park City and protecting our green and blue spaces, along with wildlife.”