30,000 people in Southwark and Lambeth still living in homes with unsafe cladding 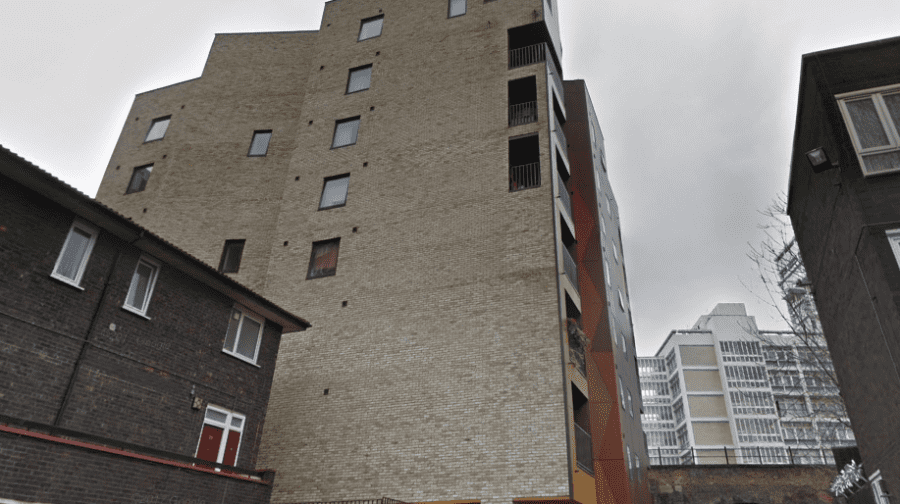 According to data compiled by the Labour Party, at least 209 high-rise buildings in both boroughs have yet to have their dangerous cladding removed. As the News has previously reported, less than half the blocks affected have seen work completed.

These figures –  likely an underestimate –  mean around 16,982 people in Southwark and 12,110 people in Lambeth are affected nearly four years after the devastating Grenfell Tower fire.

Across London, at least 554 buildings now have ‘waking watches’ in place, costing leaseholders thousands while they live in unsafe homes they cannot sell. It is believed the total number of Londoners affected could be more than 217,000.

Today in parliament, Labour leader Keir Starmer will call on the government to pay all up-front costs for cladding removal after forcing a vote on the issue. 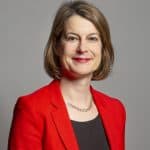 Helen Hayes, MP Dulwich and West Norwood, told the News: “The Tories have tried to avoid this crisis for too long.

“Every day that passes puts tens of thousands of people in London at unnecessary risk and leaves them with unfair, catastrophic costs, while their lives are on hold and they face the day to day anxiety of being locked down in dangerous buildings.

“This has gone on too long. It is not the fault of leaseholders and they should not be made to cover the costs.

“The government must urgently step in to ensure everyone has a safe, secure place to live.”