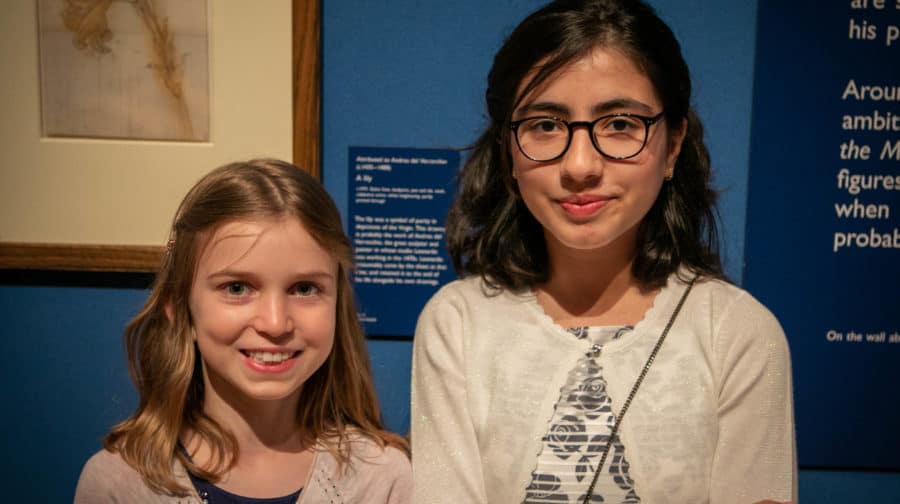 Three Southwark pupils were honoured at an awards ceremony at Buckingham Palace earlier this month for their contributions to a network of state school ‘news clubs’.

The club is a network of state school current affairs clubs for 8 to 14 year-olds across the UK, run by The Economist’s Educational Foundation. The Boutcher student winners with their teachers

The trio were part of ten pupils selected to take part in the Burnet News Club’s annual awards on June 18 – and while there, Ajaaz recited a poem he had written exploring the rise in knife crime.

He said: “I am feeling very happy to be here. I am very excited. I’ve enjoyed doing and forming opinions that normally adults would be able to make.”

“I’m super excited to be here. I was very pleased and also honoured that I had been chosen,” said Sophie, while school-mate Adelina added: “It was really unexpected to be invited to the awards. When my teacher first told me I didn’t actually think it was going to happen but now I am here.”

Boutcher Primary School also won the ceremony’s ‘School of the Year Award’ for its commitment to the news club.

The event was hosted by the Royal Collection, and took place at the Queen’s Gallery in Buckingham Palace.

This year as part of the club, pupils have discussed topics as wide-ranging as the treatment of the Rohingya people in Myanmar, climate change and Donald Trump’s border wall.