'Fight Like a Girl' is a brave new musical that focuses around the lives of females in the boxing world. 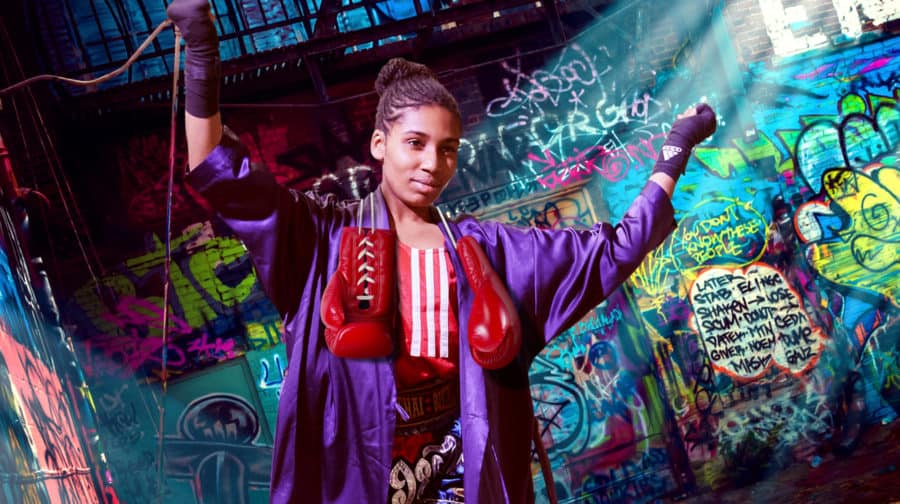 'Fight like a girl' focuses around the stories of females in boxing. Photo provided by British Youth Musical Theater.

‘Fight Like A Girl,’ that takes inspiration from the remarkable rise of women’s boxing in 2012 when Nicola Adams became the first woman to win an Olympic Gold Medal for boxing.

The musical draws on accounts from young female boxers.

The musical provides a drama that questions long-held gender and identity stereotypes and explores what it means to be a woman.

“Fight Like A Girl is a highly-charged, emotional, fast-paced roller-coaster of a musical that takes its inspiration from the world of women’s boxing,” says director Nick Stimson.

“With a contemporary score that mixes modern electronic music with more tradition musical theatre songs it tells the story of twin sisters separated soon after birth and their quest to be reunited.

“It is about identity, rebellion, love, friendship and breaking gender stereotypes,” he added.

A large-scale musical it will bring together drama, song and dance with elements of physical theatre.”

Fight Like a Girl’ is a part of British Youth Music Theatre’s newest lineup. The leading national theatre company has been responsible for launching the careers of past alumnus including Ed Sheeran and Sam Smith.

BYMT has trained and nurtured over 8000 up-and-coming young performers, musicians and creatives, and produced over 100 new productions of the highest quality.

For further information and ticket booking go to https://britishyouthmusictheatre.org/shows/fight-girl-0

Give A Little Respect To Erasure