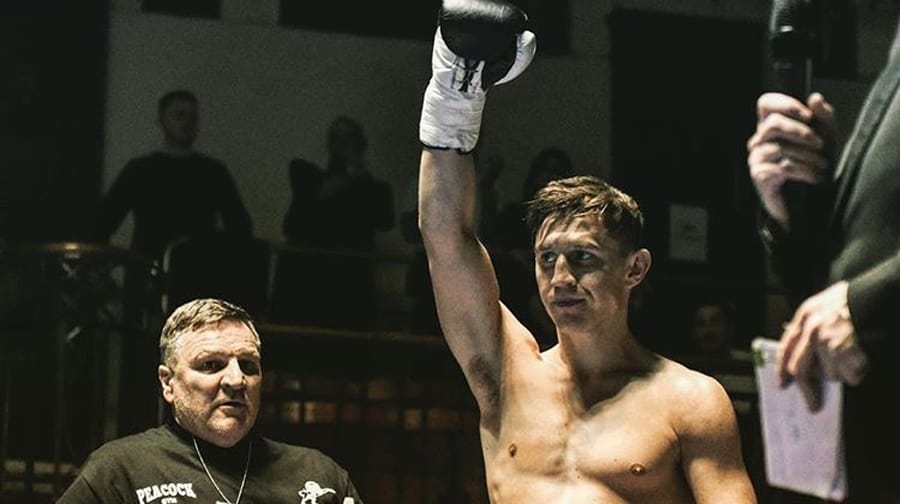 A fresh fundraising appeal has been launched for a well-known Bermondsey boxer to pay for his rehabilitation from life-saving brain surgery.

Lifelong Millwall fan Charlie Wynn, 29, suffered a bleed on the brain while training for his third pro bout.

He was rushed to King’s College Hospital before being transferred to Putney’s Royal Hospital for Neuro-Disability in May.

Now a new fundraising attempt has been launched this week to pay for the boxer’s rehabilitation costs – which has been described by well-wishers as ‘the toughest fight of his life’.

“Alana [Charlie’s wife] and his family wish to bring Charlie home, adapt his residence for his altered needs and fund his long-term care,” states the appeal.

“Even during his pro boxing career, grafter Charlie worked full-time as a self-employed electrician, work he is of course unable to return to.”

A previous crowd-funder for the ‘cheeky, loving, kind and considerate young man’ set up by his wife Alana in August last year raised over £25,000.

“Our ultimate goal is to get Charlie home,” said the appeal. “His words; “I want to get home and to be able to walk”.