Southwark Council's environment chief has apologised for the disruption 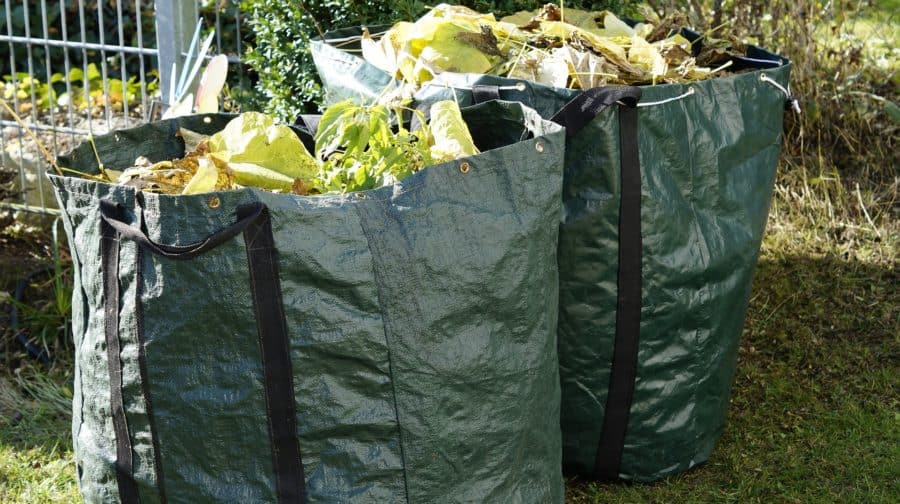 Angry residents have blasted the new garden waste scheme from Southwark Council saying despite stumping up the cash there is ‘no change’ to the service.

One Bermondsey man complained of a “shambles”, with no new kitchen waste bins issued, saying many had now paid for garden waste collection others were still getting it for ‘free’.

Cllr Richard Livingstone, Tooley Street’s cabinet member for the environment, apologised for the disruption, telling the News: “We have now removed most of the unsubscribed garden waste bins in the borough.

From June, residents of kerbside properties were told they would have to pay a £25 fee for their garden waste to be collected, rising to £30 after March 2020.

Saw Cllr Livingstone last week. Advised him of the shambles – he didn’t realise people who paid their subscription, still hadn’t received their garden waste bins – some have waited over a month!
Also wasn’t aware that those that had subscribed in time, their brown bins had still been taken away due to a delay in the stickers being sent.
They are discussing providing complimentary facilities for community centres/TRA – this is after the TRA had to paid for the subscription (but still not received the bin).
Suggested they need many more staff to sort out this mess. He will feed this back to the Southwark ether!