The substance, believed to be corrosive, was thrown at the driver following an altercation, said police 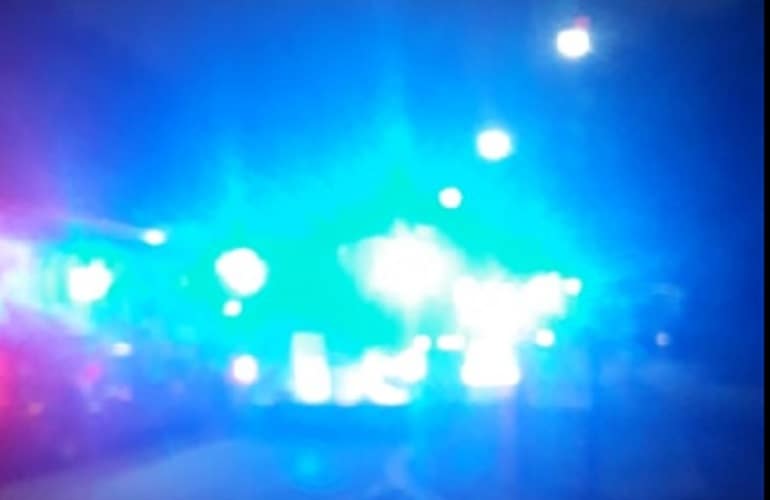 Emergency services could be seen dealing with 'corrosive' substance attack

A woman bus driver was attacked with a suspected ‘corrosive’ substance following an altercation with another motorist on SE16’s Redriff Road this evening.

Police were called to the scene shortly before 9pm at the junction of Redriff Road with Onega Gate in Surrey Quays.

The emergency services established that a liquid, believed to be corrosive, was thrown at the 52-year-old driver following an argument. She is thought to be a driver on the C10 route.

She was treated at the scene, said police, and has been taken to hopsital as a precaution.

“There have been no arrests and enquiries continue,” said Scotland Yard.

A witness who had been making a delivery in the nearby area at the time told the News: “They asked us to leave, to not get closer, because we could get contaminated.”

He described seeing around twenty officers, three ambulances and a fire truck at the scene.

He also said a blonde woman was doused with water by firefighters at the scene.

Anyone with information is asked to contact officers based in Southwark via 101 quoting reference Cad 7810/12Sep.