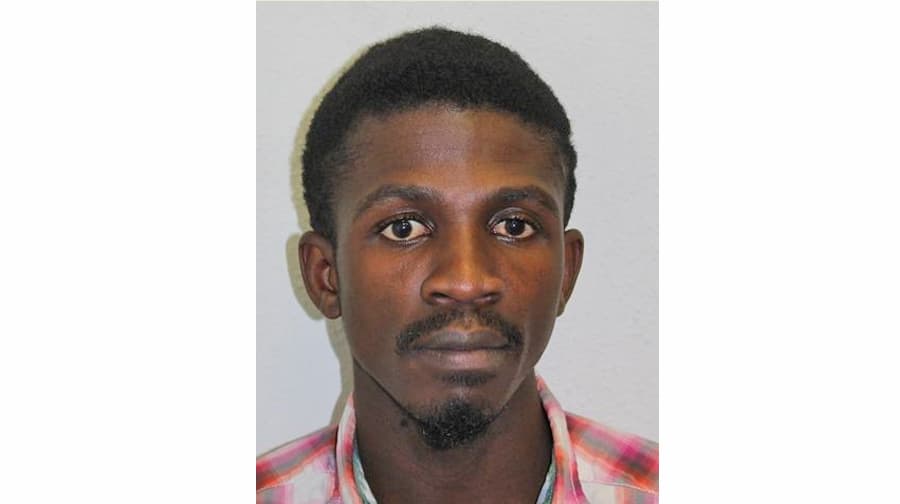 A man has been sentenced to eight years’ imprisonment for raping a woman in Catford after attacking her and her friend with a glass bottle.

Michael Nwachukwu, 29 of Canadian Avenue, in Catford was jailed at Woolwich Crown Court  today (Friday,  November 15)  having been found guilty following a five-day trial in August.

The court heard that Nwachukwu raped the victim, a woman aged in her 20s, at Winslade Way, Catford at around 10:15pm on 15 October last year.

Jurors heard how he had met her friend a few days before the attack and on the night of October 15  the friends went to an alleyway to meet with Nwachukwu.

On arrival, Nwachukwu was described as acting strangely and he suddenly, without warning, attacked the victim’s friend with a glass bottle, striking her on the head. She ran away from the scene and called police, the court was told.

In the meantime, Nwachukwu is then said to have attacked the victim with the same glass bottle and punched her around the head and face.

The jury was then told he raped her, but officers arrived at the scene and immediately detained Nwachukwu.

Both women were taken by the London Ambulance Service to a south London hospital.

Detective Constable Dean Young, of the South East Safeguarding Unit, said: “Nwachukwu is a predatory and dangerous man and I am glad he will now spend a considerable amount of time in jail.

“I would like to praise the women for their courage in both reporting this to police and supporting this prosecution.

“I can only hope that Nwachukwu’s conviction and sentencing brings some closure to both women.”