Police release E-fit of flasher who exposed himself to schoolgirls

Detectives are keen to hear from anyone who thinks they have the seen the man in West Norwood or perhaps you think you know him? 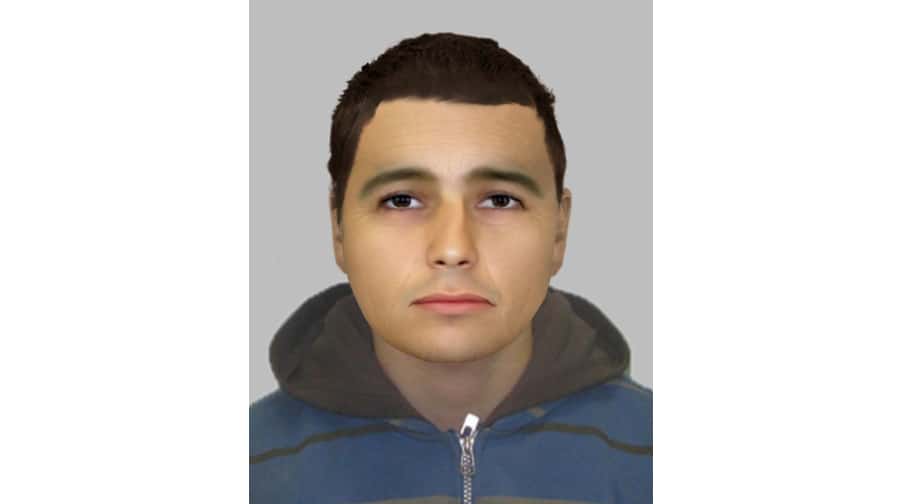 Do you think you know or have seen this man?

Detectives investigating two incidents of indecent exposure on schoolgirls in West Norwood  have released an e-fit of the suspect.

Both incident although months apart occurred very near each other and around the same time, in the early hours of the morning.

The offences were both committed between 6am and 6:30am with the victims in both cases being schoolgirls.

Police believe that the offences were committed by the same suspect. He is described as being a white male, possibly of Eastern European origin, aged early 30s with short black hair.

Detective Constable James Stallabrass, investigating, said: “Indecent exposure is extremely distressing and the effect on victims, particularly ones so young, can be long term. It is crucial that this man is identified as a matter of urgency.

“I am keen to hear from anyone who thinks they have the seen the man described in the area where the offences took place, or perhaps you think you know him?

“If you can assist the investigation please do get in touch.

“All information will be treated in the strictest confidence.”