Over half of all businesses in Southwark that have received start-up funding from the government-owned British Business Bank are owned by people from black, Asian or minority ethnic backgrounds. 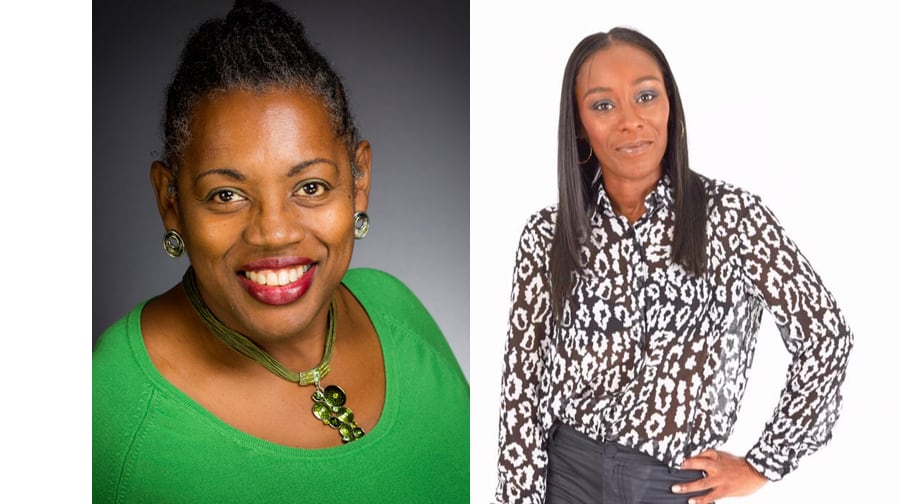 Over half of all loans to start-ups in Southwark go to businesses run by people from ethnic minorities, according to new government figures, writes Kit Heren…

A report from the British Business Bank, which lends money to fund new businesses, has revealed that 53% of Southwark companies that received a loan from the bank were from black, Asian or minority ethnic (BAME) groups.

457 Southwark businesses run by people from BAME backgrounds have received over £3 million in funding. The government-owned British Business Bank began its Start Up Loans programme in 2012.

Over London as a whole, 48% of the programme’s loans went to BAME people. Around 40% of Londoners are from BAME groups, according to the 2011 census, the latest available figures.

Piers Linney, an entrepreneur and non-executive director of the British Business Bank, said: “Businesses led by people from black, Asian and minority ethnic backgrounds make a huge contribution to London’s economy, so it’s great to see the Start Up Loans programme is making a real difference in supporting them to access the finance they need.

“When you look at the current makeup of UK business ownership, it’s clear there’s more that can be done to reflect the diversity of our society. We’d like to see more businesses being started by BAME entrepreneurs across the country but are proud that Start Up Loans is playing its part in supporting BAME businesses at a national level and giving them the support they need to start and grow.”