Does marrying a really nice guy mean you’re settling down or just settling? 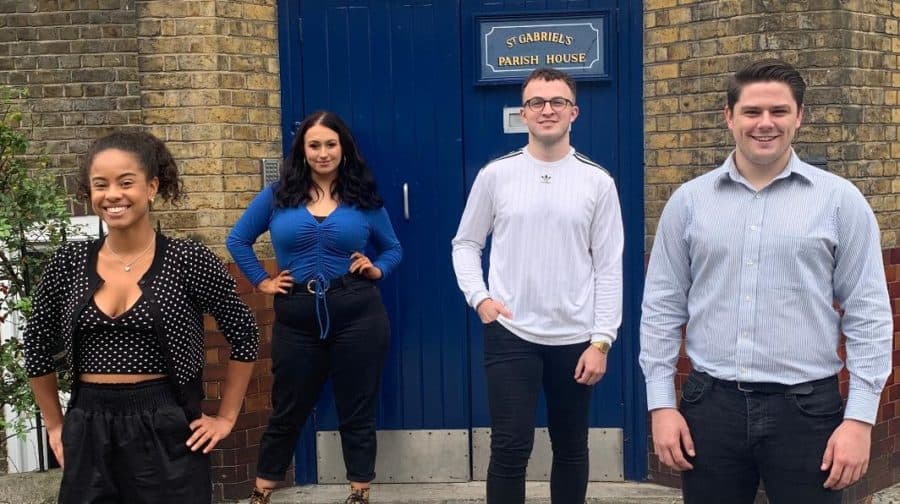 The ‘Next Thing You Know’, has been hailed as “‘Rent’ for this generation”, and follows the story of four New Yorkers as they laugh, love and drink their way through the big questions that face all young dreamers who wake up in the city that never sleeps.

These include: Does marrying a really nice guy mean you’re settling down or just settling?
Does taking a 9-to-5 equal giving up or growing up?
Does a decade in the city break you down or break you in?

With the book by Ryan Cunningham and Music and Lyrics by Joshua Salzman, ‘Next Thing You Know’  looks at a time in life where one day you wake up, and instead of a hangover, you have a job.  Instead of a fling, you have a live-in girlfriend. And instead of naïve dreams, you have reality.