Composing Music for a Mountain from Forest Hill

From a country childhood to living on a glacier with a poet and a film-maker, Bill Carslake talks about his life's journey 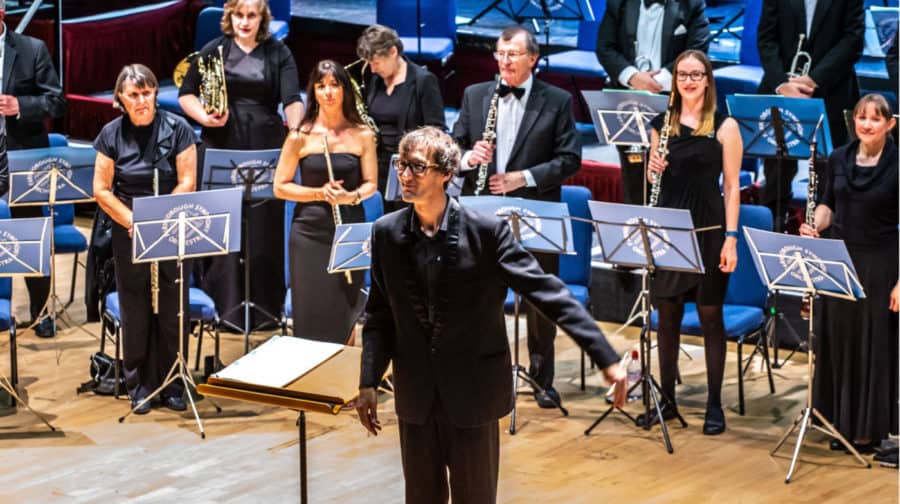 Bill Carslake is ‘a composer of pieces about places, a writer and a music director’. Bill also loves mountains but lives on a hill – Forest Hill – and his journey to south east London has been one of immense diversity, writes Michael Holland….

As a boy he remembers a country childhood, roaming free with his siblings until, out of the blue, his father saw an ad for chorister scholarships at Worcester Cathedral. It was a life-changer. ‘When I got into the choir I was gutted as I would have less time in the fields and woods!’

The chorister life led to his parents driving many miles to and from Worcester, plus organising choir tours around the world. Looking back he adds that the training was amazing and the director, Donald Hunt, was a ‘deep musician’ who learnt him to sing from the heart.

Bill’s twin loves of the outdoors and music eventually came together when he realised that he could combine the two. He says, ‘I have re-claimed my environmentally-conscious soul, I roam outdoors with amazing people, I write music about it, and I try to do it from the heart!’

His work has taken Bill all over. In 2016 he went to Greenland and lived on a glacier for a few weeks with the poet Helen Mort and the film-maker Richard Jones. ‘This became The Singing Glacier’.

In 2017 at the Banff Centre in Canada a group from Zagreb called Alisios Camerata surprised him by performing his Particle 2. ‘It’s a short piece but the memory still makes me grin.’ 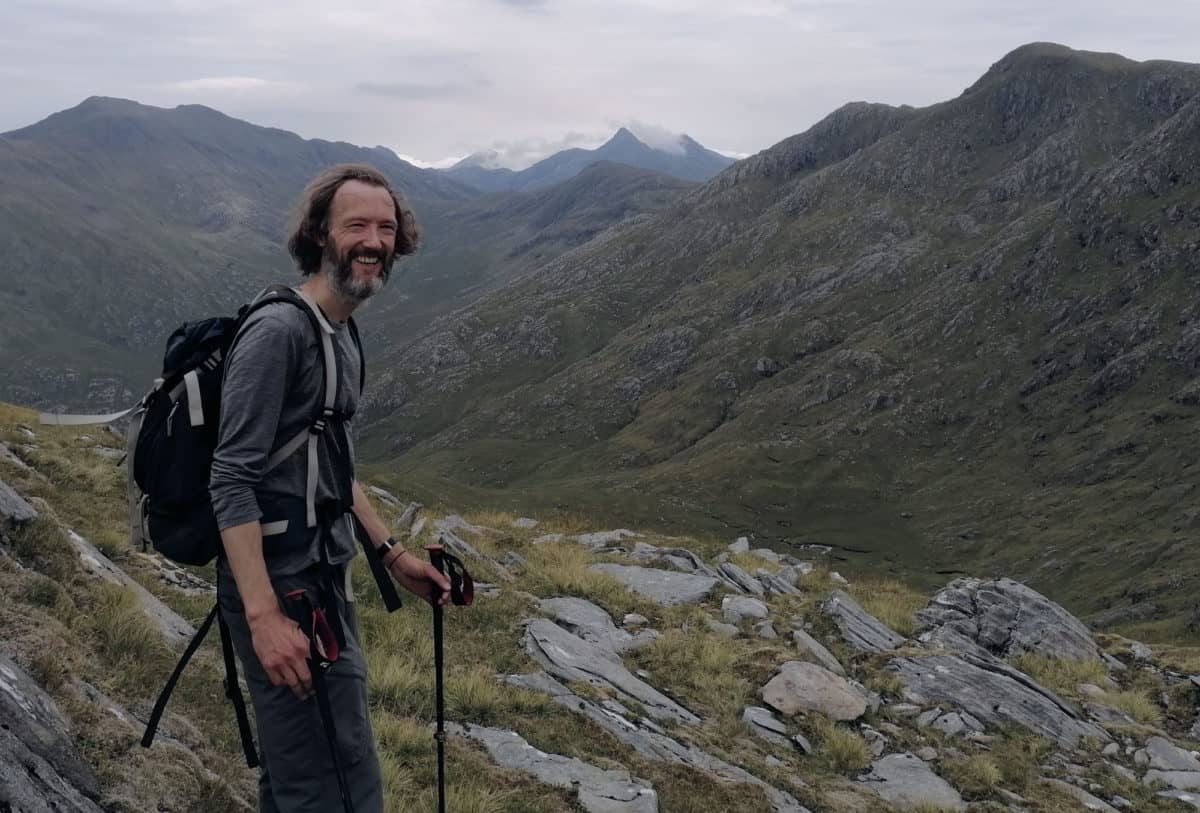 2018 was spent living with mountain hares in the Cairngorms for extended periods, supported by a Finzi Trust Scholarship. ‘I was creating a piece of chamber music and a travel book,’ explains the former bass-baritone soloist. ‘Mountain hares are powerful and mysterious animals, he continues. ‘I met people who know mountain hares…[I had] Amazing conversations with humans and the animals during those times on the tops.’

But it is collaborating that Bill loves: ‘I am so honoured and happy to work with amazing musicians, writers, climbers, artists and scientists… They challenge me to learn more and I get to write pieces which create work for amazing people, which is the best feeling.’

And then the virus came, which has been extremely hard on performing artists. But Bill saw the silver linings: ‘I direct Imperial College Sinfonietta and I was bowled over by the students in lockdown. They were tirelessly inventive in making sure that the orchestra continued to exist… And then there was a magical moment during lockdown when a violinist appeared to play requests at a socially-distanced party on our street. It transpired that I knew him, hadn’t seen him for ten years and that he lives just around the corner!

‘When he played it was as if a bird had burst into song. It was as fresh and connective as music can be and it reminded me of the vitality of our profession.’

I asked how his life had changed as we try to get back to normal. ‘Practically, I’m writing more, reading more, and playing violin in a small community band. Spiritually, I am very conscious that we only get one life, and the universe only gets one too.’

With no encouraging signs for live music in the foreseeable future, Bill has a post-Covid plan to ‘treat every conducting performance as an act of love, and my last, because each is going to feel like a gift’.

Southwark NewsNewsComposing Music for a Mountain from Forest Hill