Over The Road Comedy Night 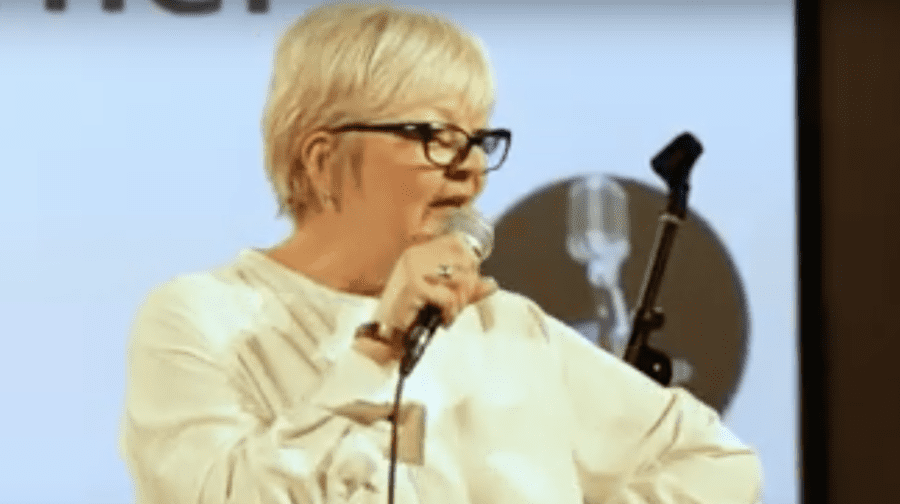 Over The Road Café in collaboration with Spots & Stripes pool hall are holding a night of London comedy, with a smattering of Essex thrown in.

Jeff Innocent has won many comedy awards with his philosophical East End geezer act that combines someone who will smash avocado on his toast for brunch as well as smash a lot more before breakfast. (http://www.jeffinnocent.com) 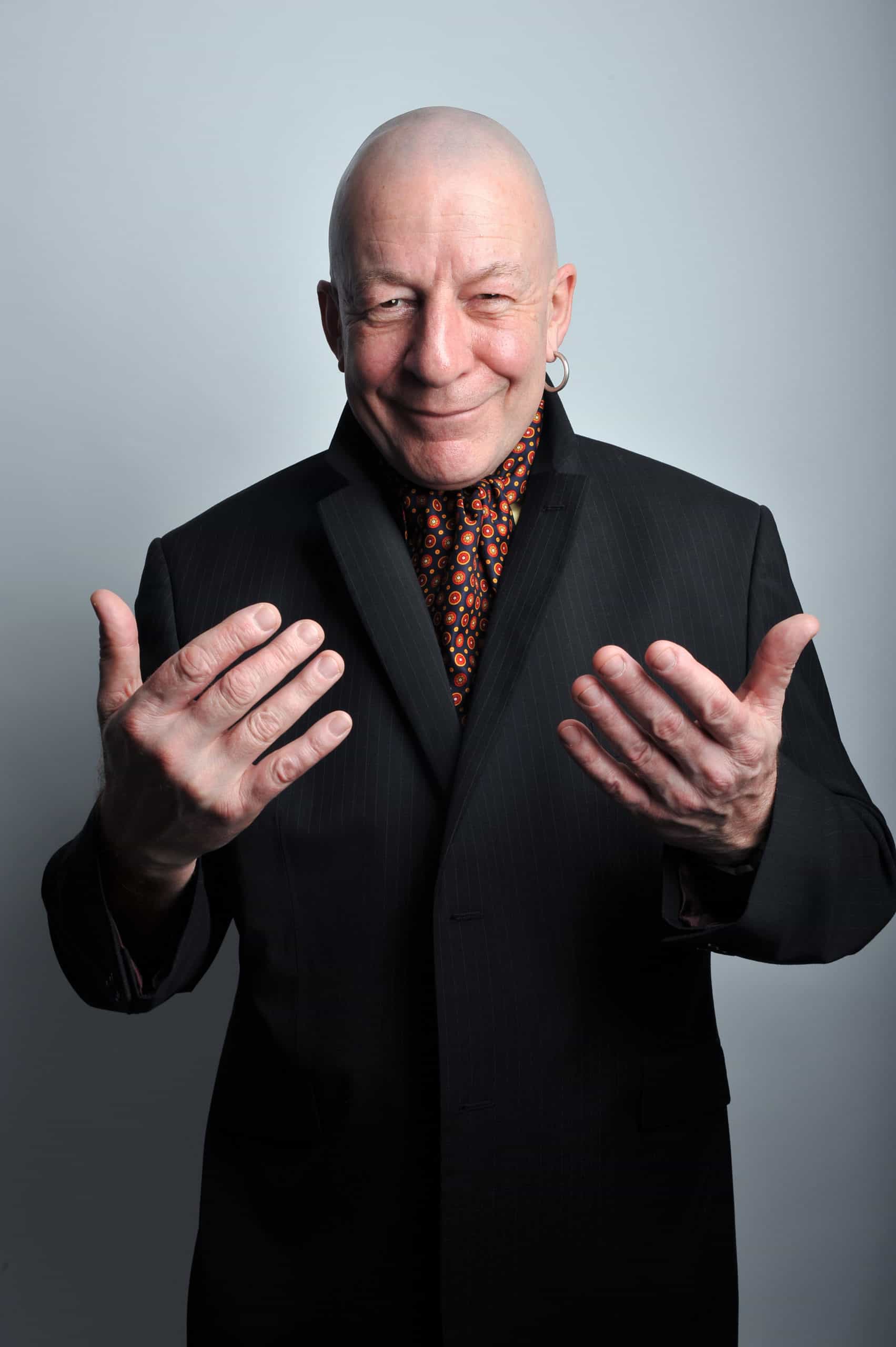 Janet Garner sounds like the busybody who stands outside the corner shop gossiping with the neighbours – She’ll call her mate a slag and then headbutt you for saying the same thing.

Janet’s skills have been honed through constant gigging and is now at the top of her game. (http://janetgarnercomedy.com/index.php)

Mark Simmons excels at the one-liners, and that skill won him a place in the Best Joke of The Fringe in Edinburgh in 2017. (http://marksimmons.co.uk) 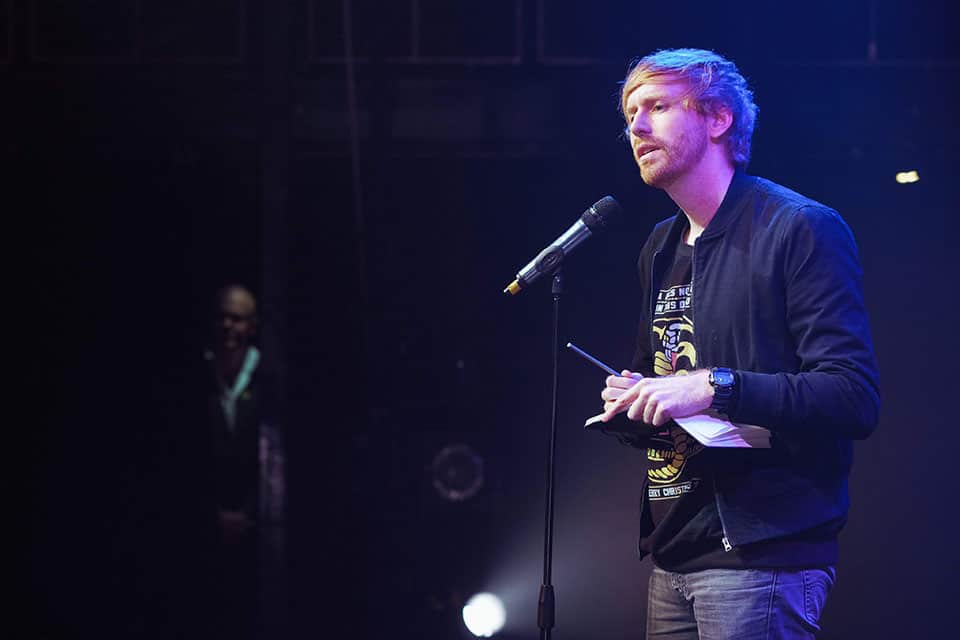 And holding it all together is Master of Ceremonies for the evening, David Ward, a comedian who may talk about being banged up in Wandsworth, or addicted to gambling, but still be funny and upbeat.