Southwark’s LENs: Community response to new traffic measures is more complicated than simply ‘for’ or ‘against’ 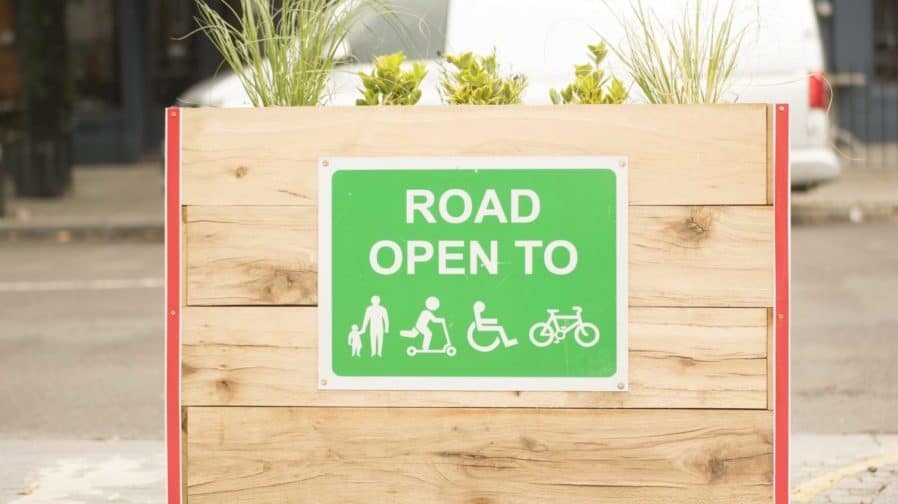 A series of petitions against and counter petitions for Southwark’s ‘Low Emission Neighbourhoods’ have been set up by residents as it continues to be one of the most debated issues in the borough.

As this paper has extensively reported, the wholesale road changes – in the works for years under the name ‘healthy streets’ – were rushed forward under emergency COVID-19 legislation to aid social distancing and encourage more people to walk and cycle to work.

Initially the low traffic neighbourhoods were conceived with cutting killer air pollution and improving road safety – though reducing pollution will help reduce the risks presented by the virus for people with chronic lung conditions.

An online petition to reverse the road changes in Dulwich specifically has now gathered 2,540 signatures, while a counter petition to keep them in place has been signed – in a shorter period of time – by 36.

These numbers are not an entirely representative snapshot of the numbers supportive of or against the scheme – which had around 10,000 comments during its consultation earlier in the year, partly because the reaction to it has been much more complicated.

There are, broadly, three camps. Those wholly against – such as business owners like Mark Lynne, of Walworth Road’s Lynne’s Electrical, who says trading is becoming impossible.

Then there are those overwhelmingly in favour, who believe it is high time Southwark Council took bold action to tip the balance in our streets away from motorists.

They include clean air campaigners and several schools supportive of the measures – and many cyclists rightly concerned about road safety.

Dulwich College says an unprecedented number of its staff and students were now cycling or scootering to the school and, although it cannot solely attribute this to the road changes, a spokesperson said they were “delighted with initiatives that offer improved opportunities for safe travel for pupils of all local schools.” 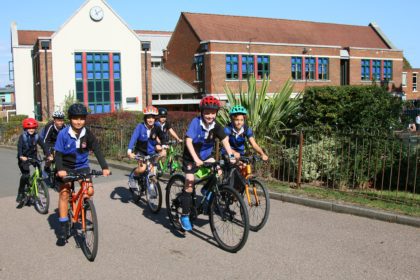 In the middle are those like a number of businesses we interviewed last week, based in Melbourne Grove – including the owner of Fashion Conscious – who want to see positive change but take issue over the timing of the scheme, its implementation, and monitoring.

Air pollution campaigner Rosamund Kissi-Debrah is one of those to question the efficacy of the scheme.

She is among a diverse body of residents groups arcross the borough and local politicians, including One Dulwich and local MP Neil Coyle, to highlight that if overall traffic levels aren’t dropping, there is the very real possibility main roads – including those with social housing – will see increased pollution.

Ms Kissi-Debrah’s daughter Ella died in 2013 at the age of nine after suffering from chronic and severe asthma.

A new inquest into her death, and whether high pollution levels in their South Circular Road home near Forest Hill, is expected to be held before the year’s end.

Ms Kissi-Debrah believes the scheme is fundamentally unequal as it creates mostly car-free streets and gridlocked arterial roads – which often have high numbers of poorer residents housed along them.

Councils that have implemented similar schemes across London appear to be hoping traffic will fall as people ditch cars for shorter journeys.

The petition to keep the road closures in place in Dulwich Village describes the outcry as a “small backlash against the extremely sensible road changes… most of these are time-limited to rush hours.” And car owners are a minority in the borough.

Meanwhile, the petition to scrap the changes calls on the council to reverse all closures in the SE22 and SE24 area.

It states: “Whilst the fortunate ‘few’ living on the newly closed streets are enjoying pollution free air now, the ‘many’ living on the other streets taking the significant additional traffic burden are more polluted than ever and suffering vastly increased congestion at various different times of day.”

Its authors note that “at the same time as these road closures have been rolled out, no new investment in local public transport links have been announced… in fact bus services have been reduced.”

The group requests waiting until the full ULEZ roll-out is complete before further measures are considered – without prioritising certain roads over others.

One idea worth dusting off is that of rebuilding London’s tram network. Last week, Melbourne Grove trader Lianne Ludlow said she believed a commitment to putting in new tram lines and improved bus services would help keep the climate and air pollution action ‘going in the right direction’ in a way that wouldn’t shock already struggling traders. 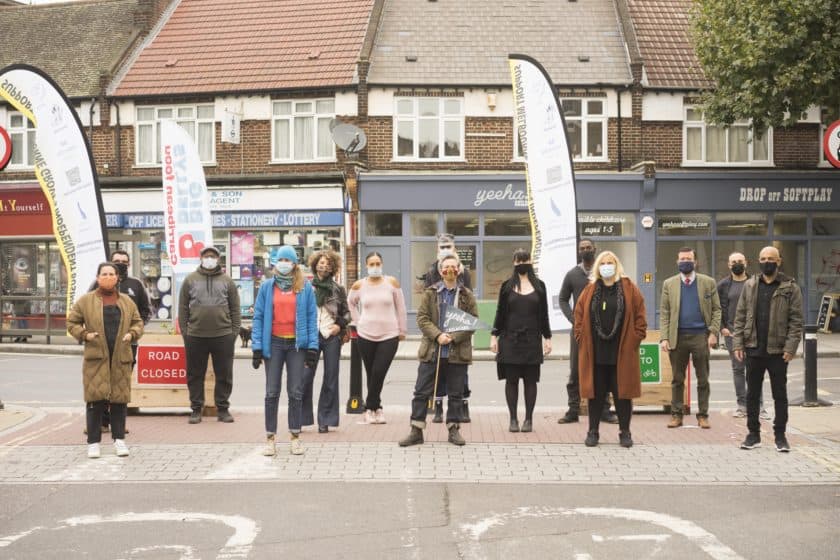 A ‘Southwark Supertram’ first came on the agenda in 2012 after a private company said it could deliver the project within two years – lobbying the council again in 2019.

Last week Southwark Council held its delayed climate emergency conference – and heard feedback and ideas from campaigners and groups across the borough about how it can achieve its goal of going carbon neutral by 2030. The plans that come next are sure to be some of the council’s most anticipated – and an opportunity to find some common ground.

Southwark NewsNewsSouthwark’s LENs: Community response to new traffic measures is more complicated than simply ‘for’ or ‘against’