900 free tickets will be made available to Key Workers and their families at Alpha’s La Dolce Vita Key Workers Matinee on Thursday 10th December. 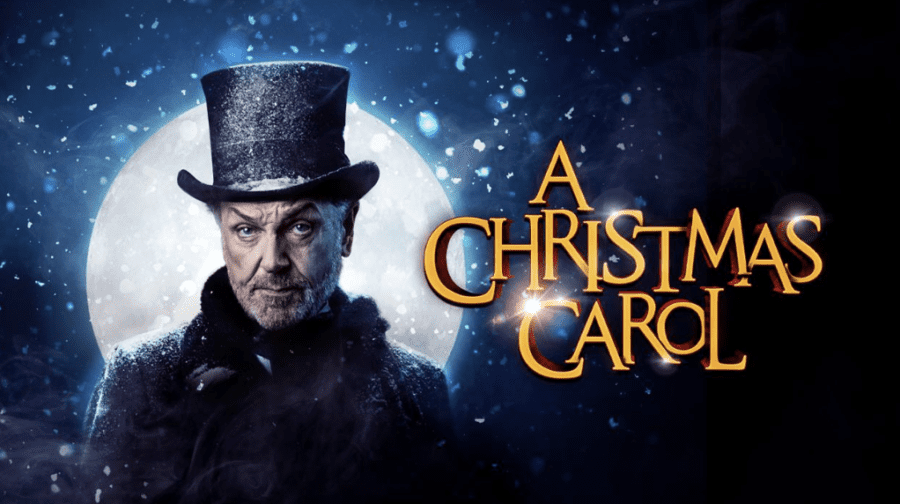 Brian Conley will star as Ebenezer Scrooge this Christmas, in a musical staged concert of Alan Menken, Lynn Ahrens and Mike Ockrent’s A Christmas Carol.

The musical brings Dickens’ timeless fable to glorious life: Ebenezer Scrooge, a mean-spirited miser, does not believe in the power of Christmas. But on a Christmas Eve filled with memorable characters, spectacular songs, ghostly apparitions and journeys to the past, present and future, Scrooge acknowledges his mistakes and discovers the joy of redemption.

With a sparkling Broadway score played by the London Musical Theatre Orchestra, an all-star cast and a touch of festive magic, A Christmas Carol at the Dominion is the must-see West End production this December. 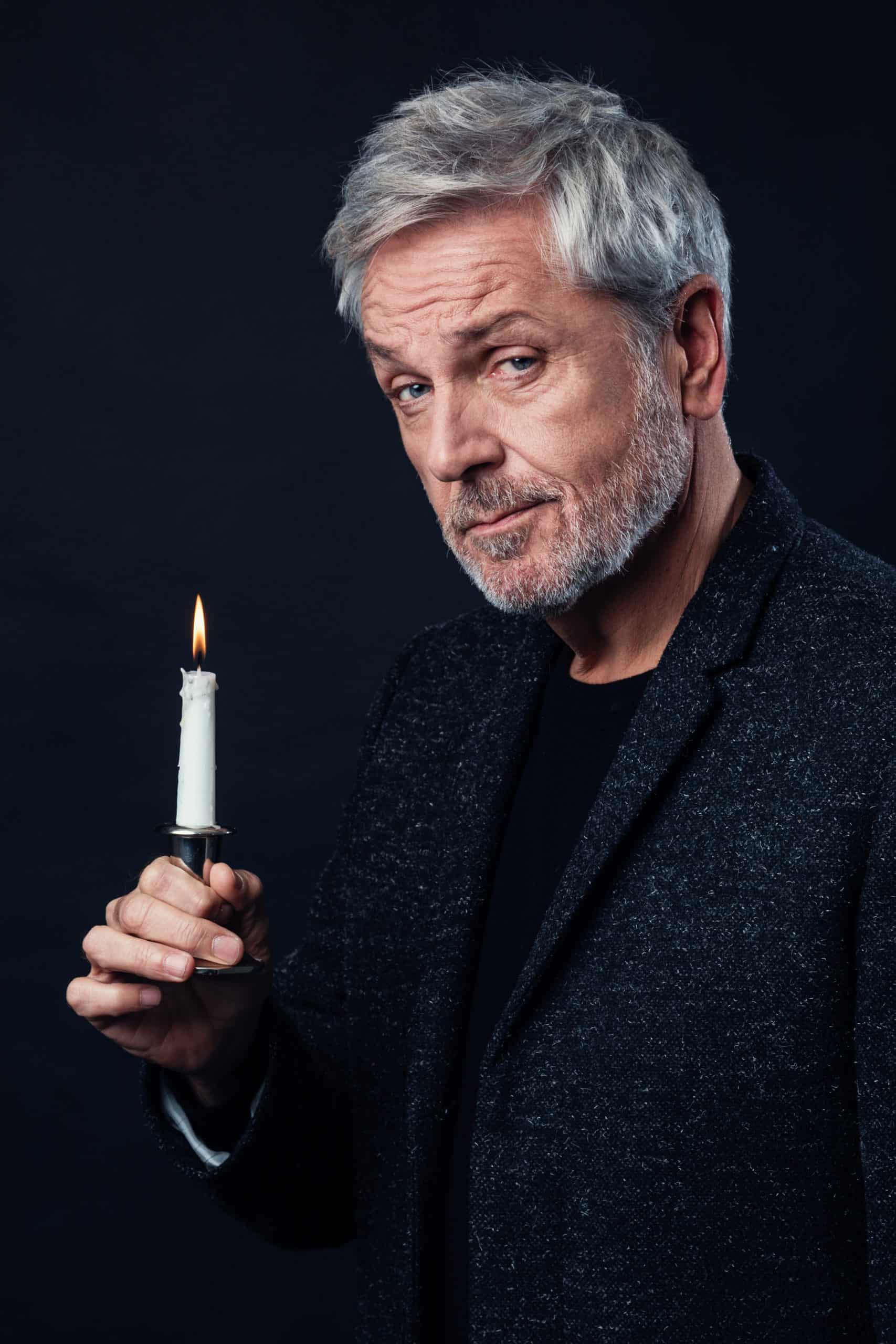 The staged concert will feature TV comedy legend and West End star Brian Conley (9 to 5, Chitty Chitty Bang Bang, Jolson [Olivier nomination], Hairspray) as Scrooge, who will be joined on stage by an orchestra and cast of over 50.

Written by the critically acclaimed team of Alan Menken (Aladdin, Beauty and the Beast), Lynn Ahrens (Anastasia, Ragtime) and Mike Ockrent (Me and My Girl, Crazy for You), the stage musical of A Christmas Carol first premiered in 1994 at New York’s Paramount Theatre. It ran for a decade at Madison Square Garden, and was seen by over 5 million people, becoming a firm Christmas tradition.

The London Musical Theatre Orchestra (LMTO) has previously performed A Christmas Carol to sell-out audiences and five-star reviews in 2016, 2017 and 2018 at the Lyceum Theatre in London’s West End.

The creative team is led by director Shaun Kerrison, who helmed several previous concert productions for LMTO (A Christmas Carol, Mack and Mabel, Candide) as well as BBC Proms My Fair Lady, Kiss me, Kate and Freddie Tapner (founder of LMTO) as Musical Director. Casting is by Jim Arnold CDG (Wicked, The Prince of Egypt).

With soaring melodies, moving lyrics and a moral for our times, this will be a Christmas event to reunite families after the hardest year in living memory.

900 free tickets will be made available to Key Workers and their families at Alpha’s La Dolce Vita Key Workers Matinee on Thursday 10th December.