I really hope that musicians are not completely left behind as society emerges from the oppression of the virus. 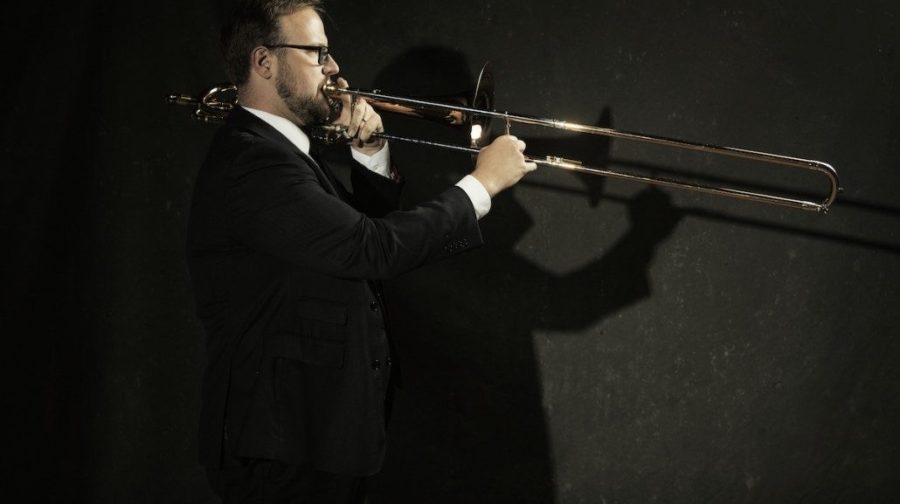 When I heard that Dan West’s move from Canada to London led to him playing to over 10,000 people at Glastonbury but also to being made redundant over a Zoom call shared with 120 other people, I had to find out more, writes Michael Holland.

Dan, now a SE Londoner, first got into playing music at school where his teachers suggested he take it further. He says, ‘I looked into doing a Bachelor’s degree in Music, which more or less set me down the path to becoming a professional musician and moving to London.’

With supportive parents backing his career choice, Dan studied first at the University of North Texas before a post-graduate Diploma at The Royal Academy of Music.

Since then he has played with most of Europe’s major orchestras, on film and TV soundtracks, with Septura Brass, and was formerly the trombonist in Andrew Lloyd Webber’s Phantom of the Opera. For several years he has been in SE London’s finest brass band, the Old Dirty Brasstards, who create magical covers of pop and rock classics. Dan counts his Glastonbury appearance with the Old Dirty Brasstards, and supporting The Who at Wembley, as career highlights, along with hearing himself on Hollywood film scores. He reveals with a wry smile that they were ‘a – perhaps self-indulgent – source of pride’. 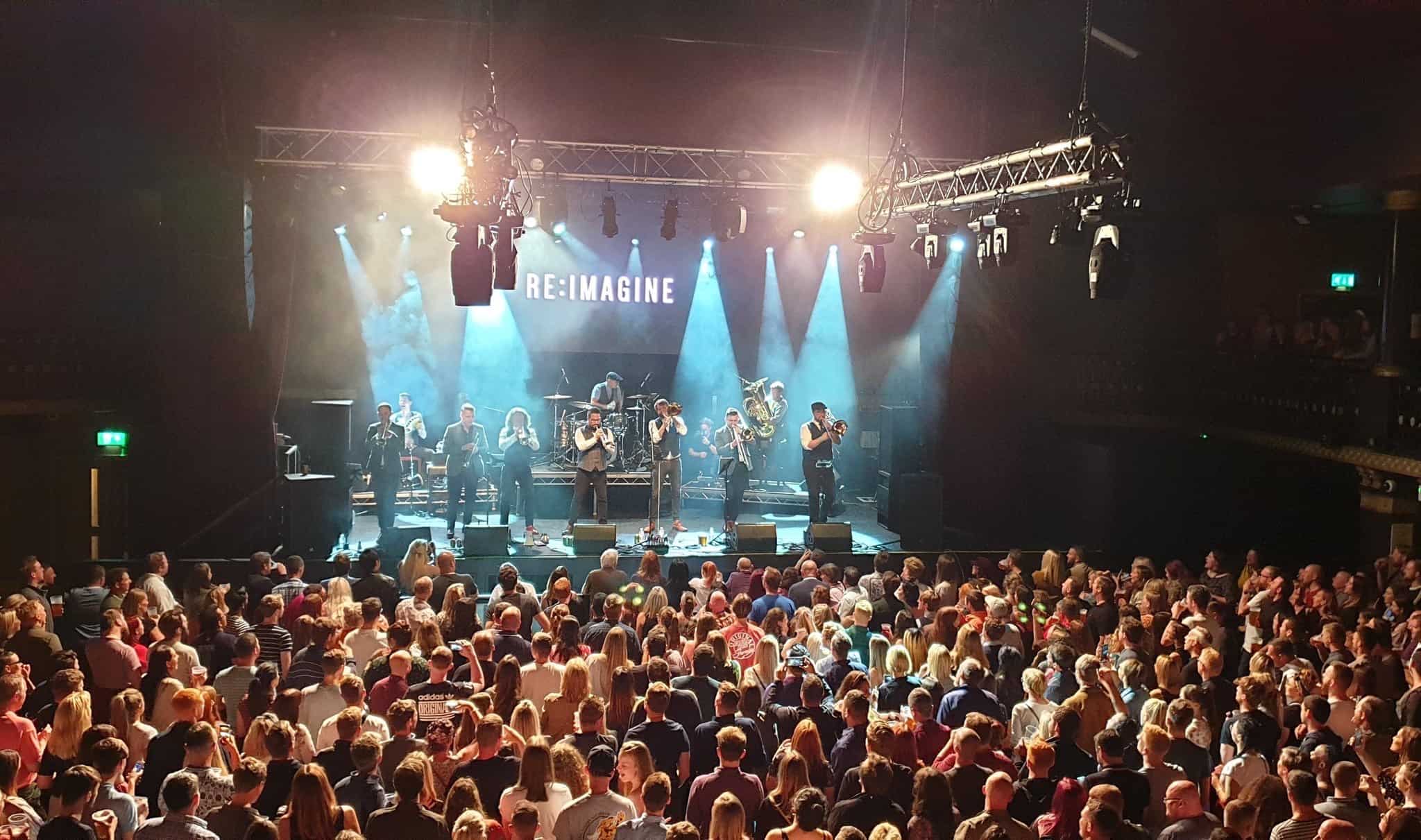 Another highlight was performing Wozzeck in concert halls around the USA, including Disney Hall in Los Angeles, and Avery Fisher Hall in New York with the Philharmonia Orchestra. Dan freely admits that he enjoys playing in front of big audiences.

But now Covid-19 has changed the world and for musicians it has changed maybe more than most. The trombonist declares that he loves ‘working with other like-minded musicians, operating together as a team to sound like one cohesive whole’. Now, 7 months into no live performances he says ‘It’s what I miss the most about performing with orchestras and other groups.’

I asked how Covid-19 has impacted on his profession. ‘It’s been decimated by the social restrictions put in place by the government. There has been very little work going around since social distancing became the order of the day, and many musicians like myself have been ineligible for the government’s various financial support schemes. Any funding for the arts has been slow to trickle down to freelancers like myself and we are faced with some very difficult choices…’

Even after the infamous Zoom call he takes some solace from losing his job: ‘I was ‘lucky’ enough to receive a modest redundancy settlement, so my family of four is currently living off that and the occasional session or socially-distanced concert which has come my way… I survived my attempt at homeschooling a five-year-old by spending a lot of time tending the garden, and I have rekindled my love of songwriting as a hobby.’

Another positive to come out of this is a ‘very special bond that has developed by spending more time with my wife and kids’. It is something that Dan will be trying to keep by finding a ‘healthy work/life balance’ when life returns to some semblance of normality. 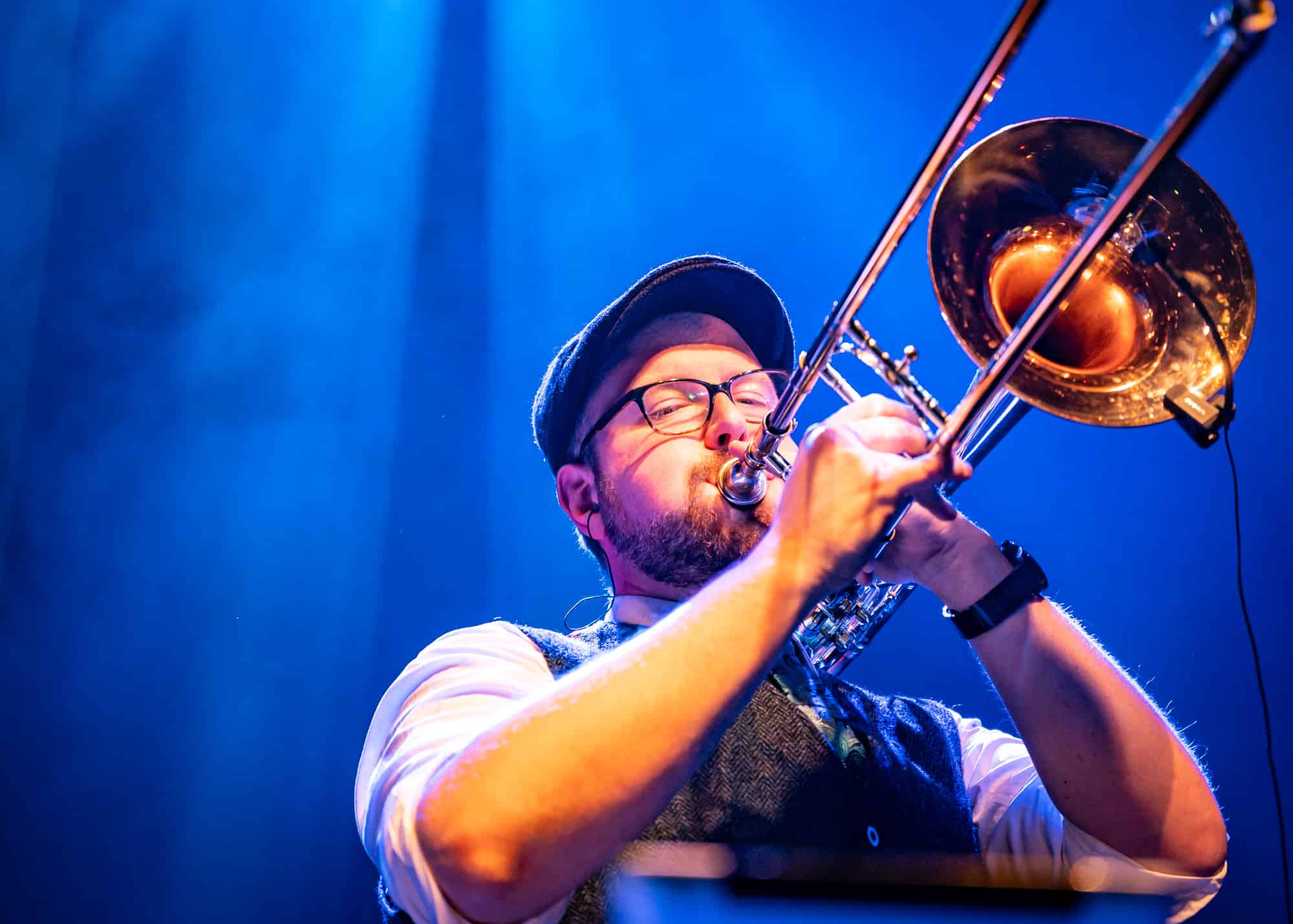 On Tuesday 6th October Dan West was one of the 400 freelance musicians who performed Mars from The Planets in Parliament Square to call for more targeted support for freelance musicians in the arts and entertainment sector. And as our interview came to an end he said this: ‘I really hope that musicians are not completely left behind as society emerges from the oppression of the virus. I worry for my industry and hope people who love music will spare a thought for the people who make it for them.’

I and many others will.