A rollercoaster ride through a golden age of songwriting 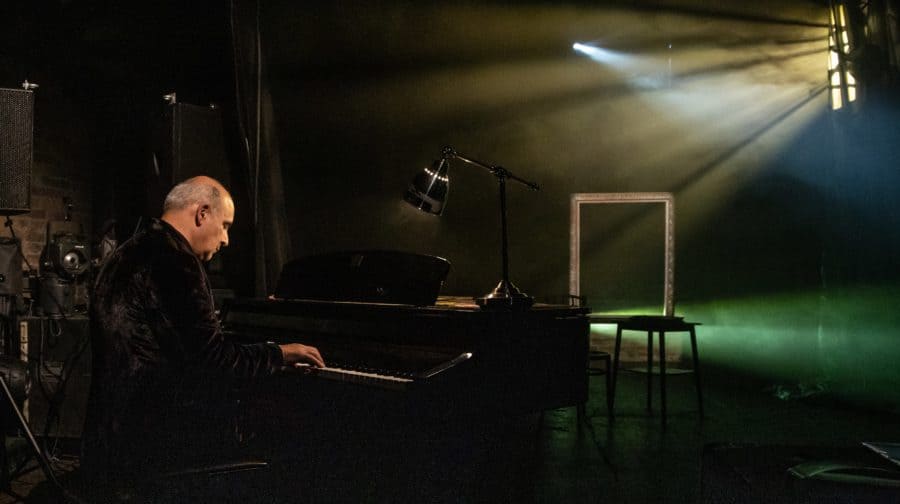 A charming discovery is at the heart of this offering from The Union Theatre. A dusty old songbook, found in an antique shop by a singer with an eye for a treasure, forms the basis of a show which is part tutorial and part rollercoaster ride through a golden age of songwriting, writes Katie Kelly.

It was marvellous to see, even on the small screen, the stage of a theatre which has provided so much pleasure to the Southwark theatre scene and beyond. All credit to director Michael Strassen and team who turned, London cab style, on a sixpence, and as the second lockdown was announced, adapted the show for livestreaming. 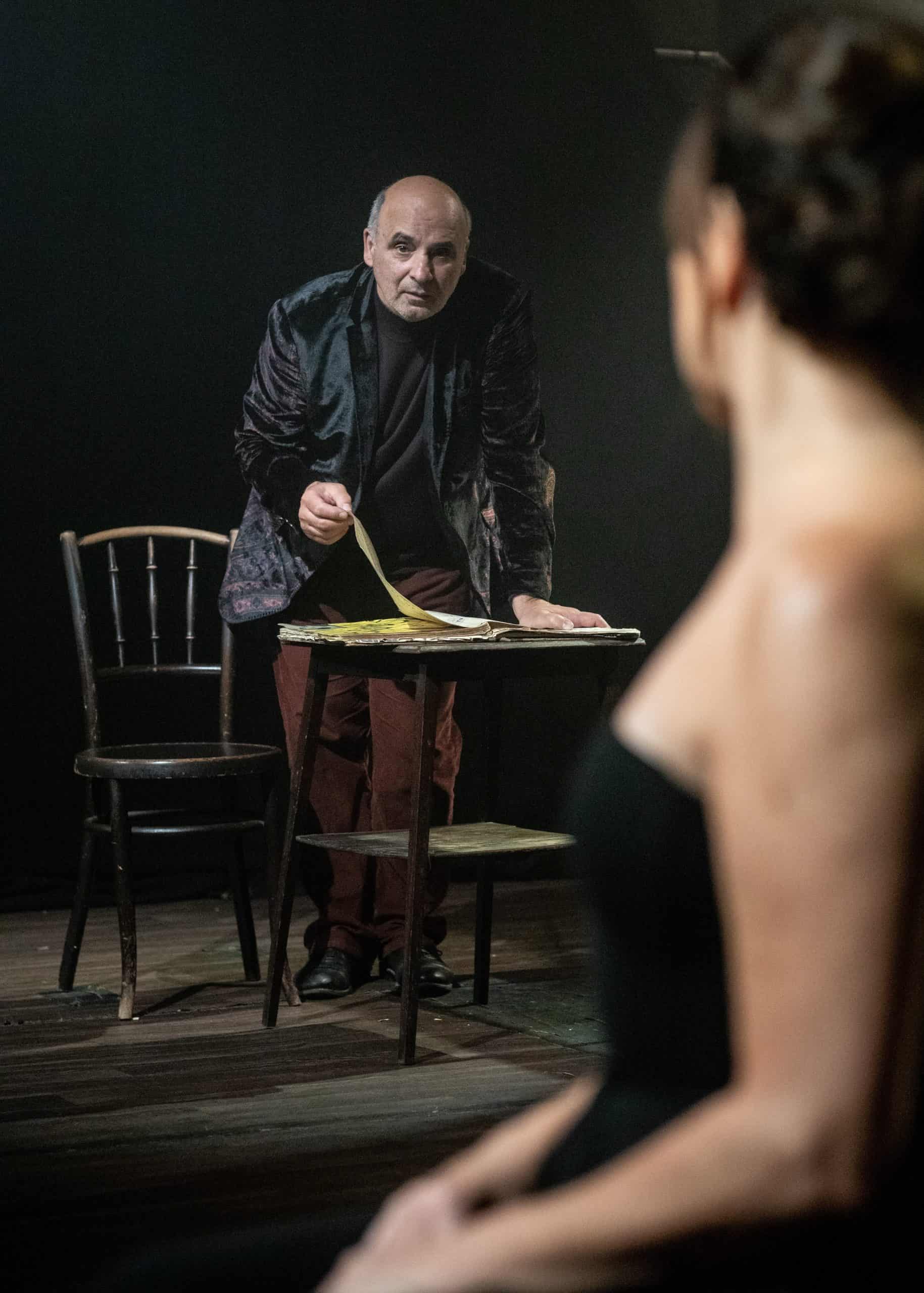 They have done a wonderful job of this. The simple set and lighting are perfectly suited to the increased intimacy of the close camera, and the same can be said of the stars themselves, Peter Polycarpou and Sally Ann Triplett. There is a real chemistry between these two which brings depth and warmth to a winter’s evening in lockdown. Just their voices and a piano are enough to bring to life a collection of songs, written for the most part in the roaring twenties, that followed the last global pandemic, the Spanish flu.  “Tea For Two” and the brilliantly titled “When It’s Night Time In Italy It’s Wednesday Over Here” were toe-tappingly irresistible while other songs struck a much deeper emotional note, including the beautiful finale, Irving Berlin’s “What’ll I Do?”

In their time, these melodies provided escapist joy and joie de vivre ,and they offer the same today. The storyline peters out fairly fast once the book has been discovered and what follows is a pacy performance of songs interspersed with facts about the writers. If you love this period or are simply interested in learning more of the talents of writers such as Charlie Chaplin, Irving Berlin and others, this is an hour very pleasurably spent. If possible, watch with someone special, sat at a small, candlelit table with a drink in hand and pretend you are in a smoky bar, transported back to a bygone era.