Adam & Eve Go Ape When They Meet the Girlfriend

When Adam & Eve's son brings home the earliest known woman on earth and introduces her as his girlfriend you know there's gonna be a show! 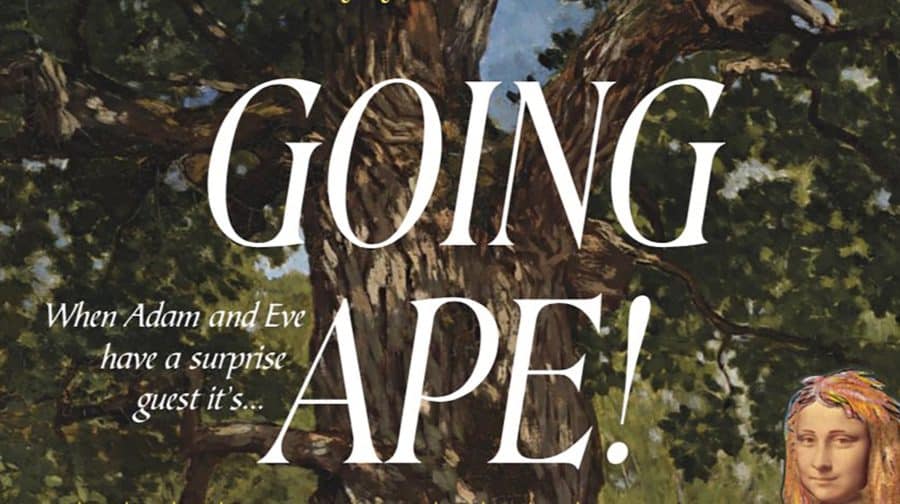 Dance Attic Studios transfers its in-house produced show Going Ape!, written by Andrew Corbet Bucher, which challenges both religion and science by bringing together various “first” humans, to the Union Theatre in November 2020.

Adam and Eve, who lived for 900 years after their expulsion from the Garden of Eden, are both waiting for the arrival of their eldest son Cain, dropping in for a short visit to break the monotony of his homeless wandering existence… A life sentence imposed on him by God for killing his brother Abel.

But Cain brings with him a woman he’s met in Africa. She is Australopithecus Afarensis, the earliest known woman. As Cain’s girlfriend is introduced to the family, it soon becomes clear that they are destined to put on the first show on earth! 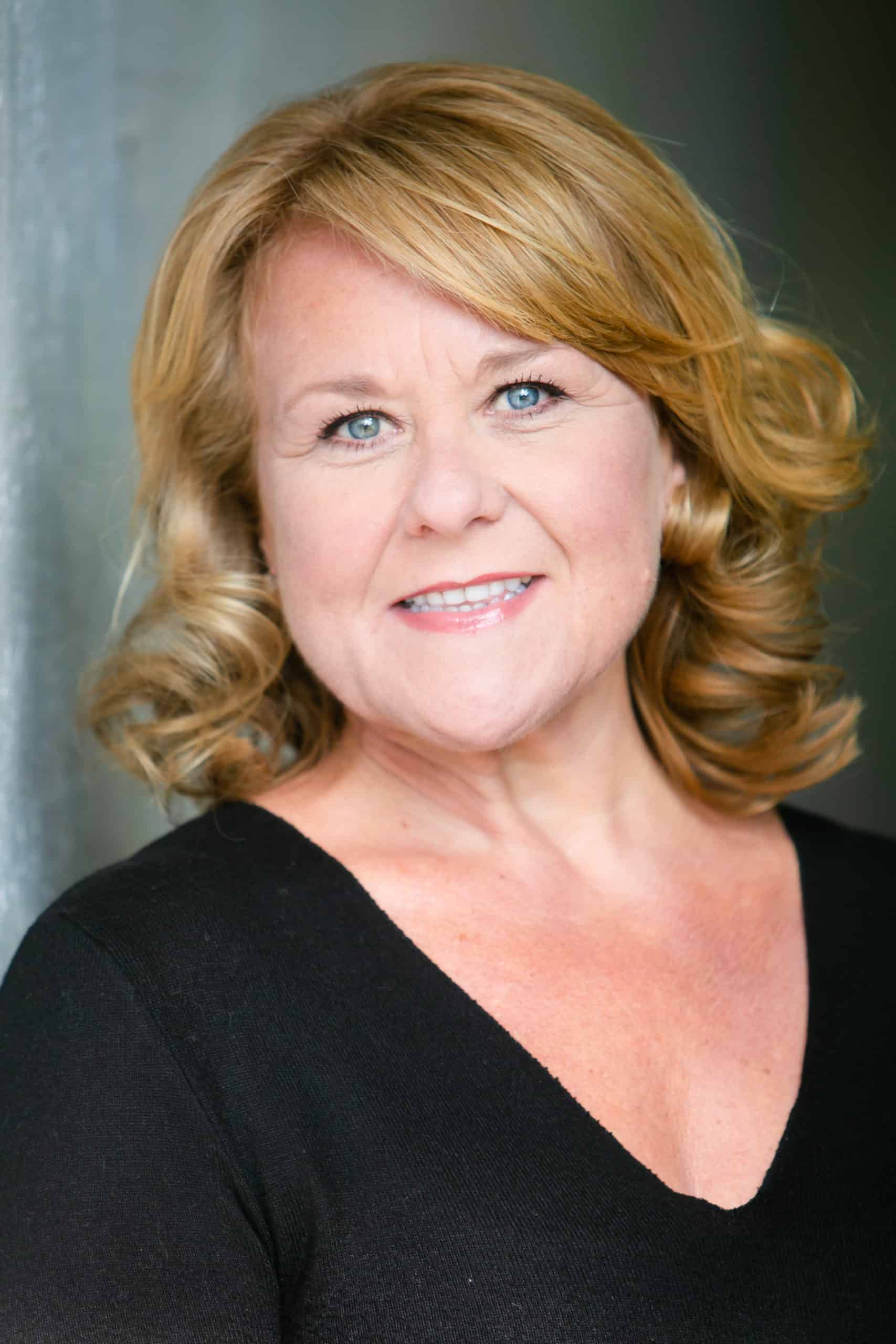 The cast is led by Wendi Peters, who could most recently be seen as Madame Latour in the UK Tour of the premiere of John Cleese’s farce Bang Bang! and is best known for her role as Cilla Battersby Brown in Coronation Street, which led to appearances on many programmes including Celebrity Mastermind & Celebrity MasterChef, in which she reached the finals. Wendi’s full biography can be found below.

Director Evan Ensign is an American director/associate director/resident director who has been living in the UK for eight years. He has substantial Broadway, West End and touring theatre experience in the UK and US, with recent credits including Rent (Worklight Productions, US Tour), Wrong Songs for Christmas (National Theatre), Avenue Q (Misi Produciones, Bogota) and resident director of The Phantom of the Opera (West End) in 2016-17.

Southwark NewsNewsAdam & Eve Go Ape When They Meet the Girlfriend