A spellbinding exploration of love, science, heartbreak and hope 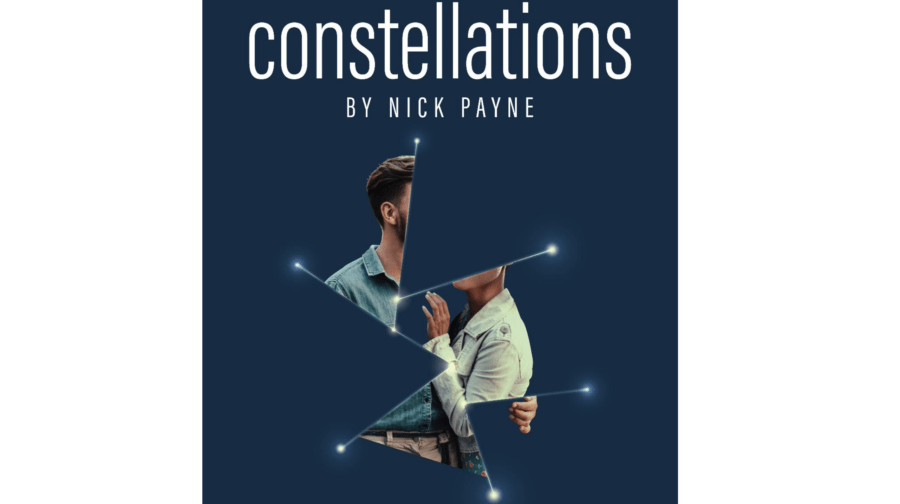 One relationship. Infinite possibilities. Nick Payne’s ‘Constellations’  is about free will, friendship, quantum multiverse theory, love and honey. It explores how even the smallest change in our lives can dramatically alter the course we take, and is a spellbinding exploration of love, science, heartbreak and hope.

Premiering at the Royal Court in 2012, ‘Constellations’ went on to receive critical acclaim in the West End and on Broadway.
It returns to London for the first time since then at Southwark Playhouse with a thrilling cast and a critically acclaimed director. 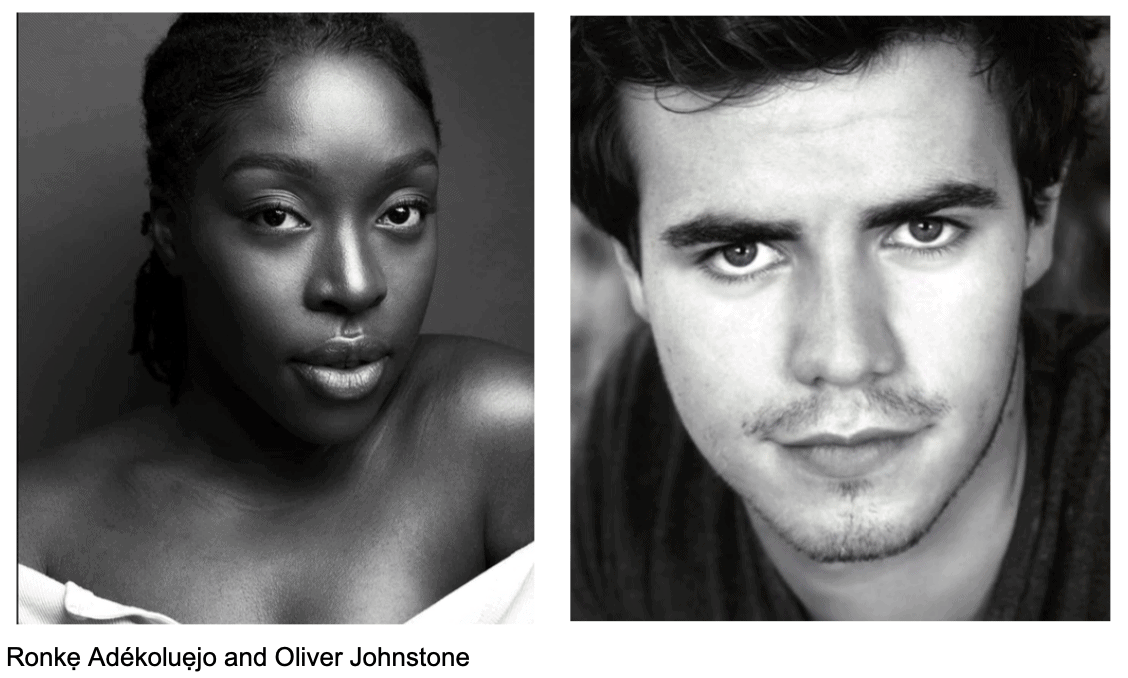 Ronk? Adékolu?jo was Abosede in ‘Three Sisters’ at the National Theatre.

Director Jonathan O’Boyle’s latest production of ‘The Last 5 Years’ at Southwark Playhouse has been nominated for seven Off West End Awards including Best Director (Musical) and Best Musical Production.

The performance is 70mins (approx)