The Elf Who Was Scared of Christmas

A journey of self-discovery, friendship and Christmas cheer, ending in an all-singing, all-dancing musical celebration featuring some of your favourite Christmas songs. 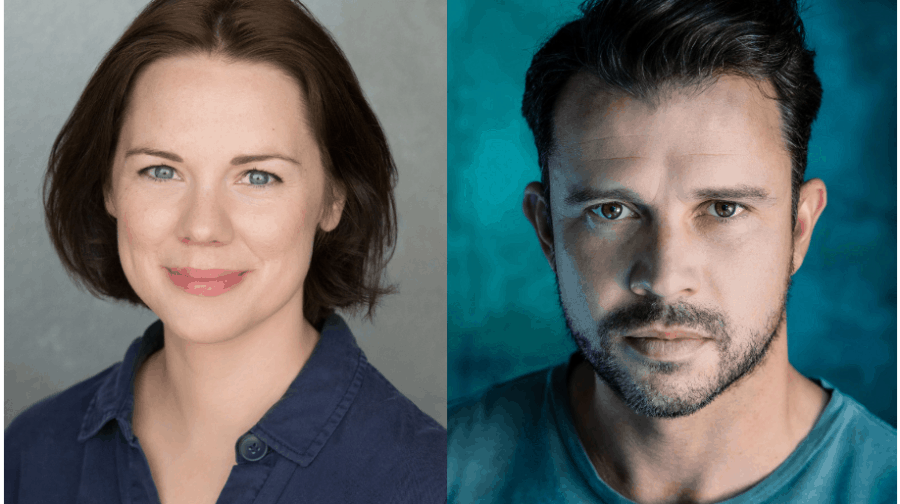 Meet Figgy and Cupcake, two of Santa’s Christmas elves. For 11 months of the year, Cupcake is a bright and bubbly bundle of joy. But come December 1st, all that changes – because Cupcake is ‘The Elf Who Was Scared of Christmas’.

Come and join Figgy in an original Christmas story as he tries to help Cupcake overcome her fear of Christmas. Using the power of imagination, and with a little help from you, will he be able to remind her of the importance and magic of Christmas? And, in helping Cupcake, will Figgy solve some of his own Christmassy problems?

This December, join Figgy and Cupcake on a journey of self-discovery, friendship and Christmas cheer, ending in an all-singing, all-dancing musical celebration featuring some of your favourite Christmas songs. 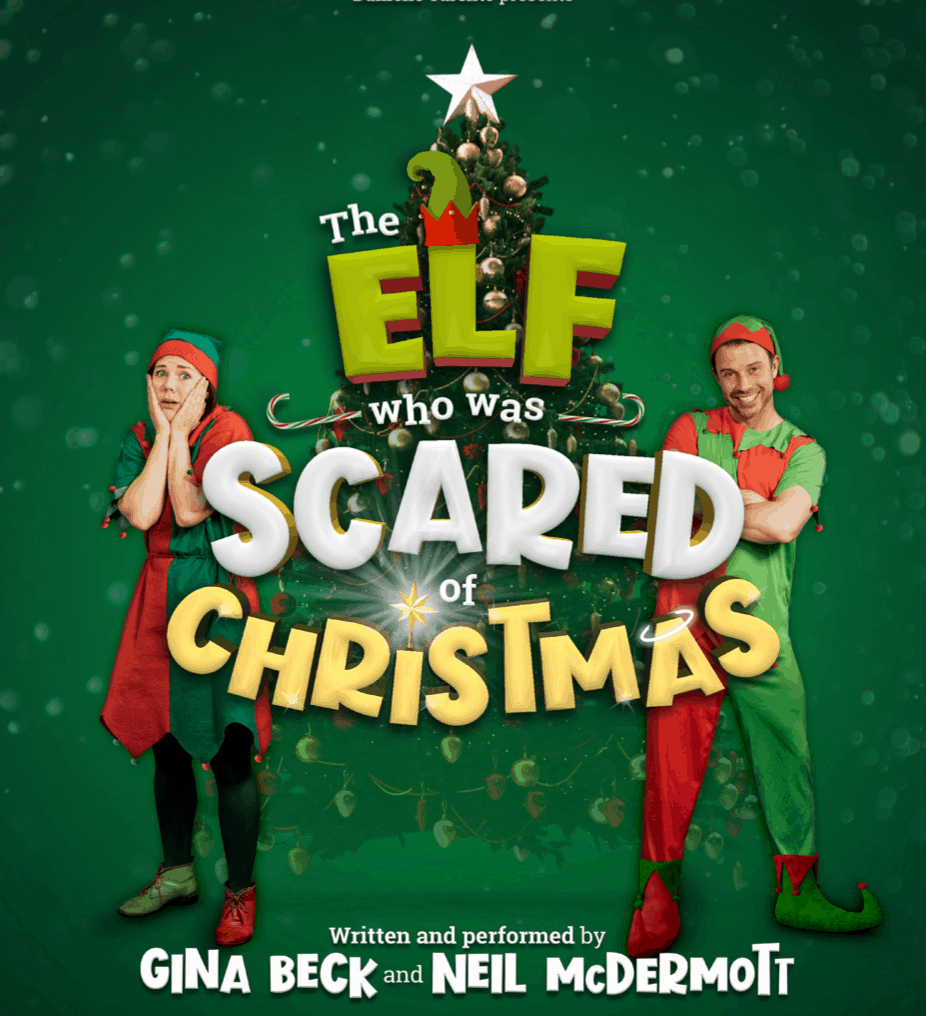 Neil McDermott and Gina Beck met over 20 years ago performing with the National Youth Music Theatre. Unbelievably, their career paths haven’t crossed since! They now live in the same village with their families and decided to come together during these unprecedented times to create an original theatre show for young people that could be performed under the current restrictions.

With two children each, they really wanted to make something for small people and their families to ensure that Christmas this year is as magical as ever.

Gina’s West End leading roles include: Miss Honey in ‘Matilda The Musical’, Magnolia Hawks in ‘Show Boat’, Glinda in ‘Wicked’, Christine Daaé in ‘The Phantom Of The Opera’ and Cosette in ‘Les Misérables’.

Neil is best known for playing Ryan Malloy in ‘EastEnders’. His West End leading roles include: Philip Stuckey in ‘Pretty Woman’, Lord Farquaad in ‘Shrek The Musical’, Chief Weasel in ‘The Wind In The Willows’ and Captain Von Trapp in ‘The Sound Of Music’.

Southwark NewsNewsThe Elf Who Was Scared of Christmas