Man sought in connection with burglaries in south east London

Police would urgently like to speak to 51-year-old Desmond Mark, who they say has pock marked skin and is currently believed to be walking with a limp 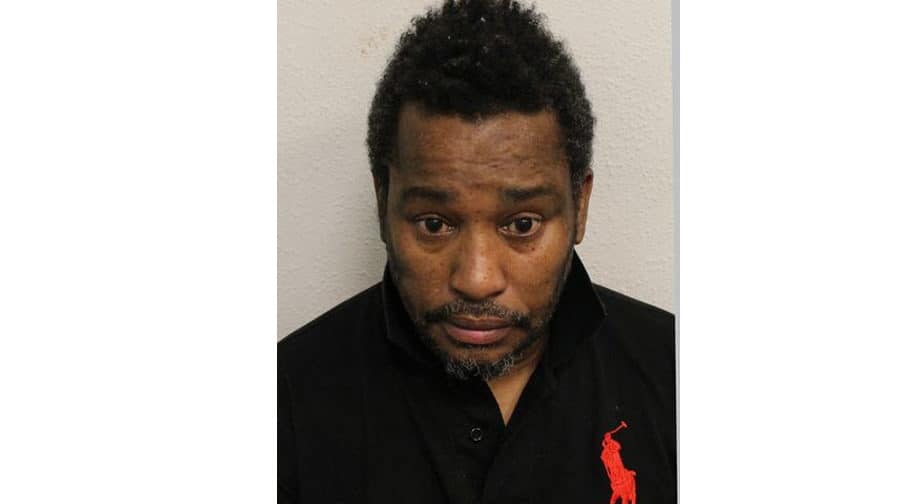 Detectives investigating a string of residential burglaries in south east London over three months have named a man they urgently want to trace in connection with their enquiries.

Fifty-one-year-old Desmond Mark, 51 (02.03.69), is believed to have links with the Deptford, Brockley, Catford and New Cross.

Mark is a black man, described as 5ft 8ins, slim build, with scruffy facial hair, pock marked skin, and is currently believed to be walking with a limp.

Detective Inspector Martin Thomas said:  “Today we have released an image of Desmond Mark, who we would urgently like to speak to in connection with our investigation and I am appealing for members of the public to help us identify his whereabouts.

“Someone must have information on where he is and I would like to take this opportunity to remind the public that anyone who is involved in harbouring a person that is being sought by police, could potentially be committing a criminal offence.”

Anyone with information is asked to call police on 101 or tweet @MetCC quoting CAD reference 5296/06NOV2020.

To remain anonymous, call Crimestoppers on 0800 555 111 or contact them via crimestoppers-uk.org