Adult Panto is a Thigh-Slapper

All the magic of pantomime from your childhood, but in a beer garden after a few mulled wines. 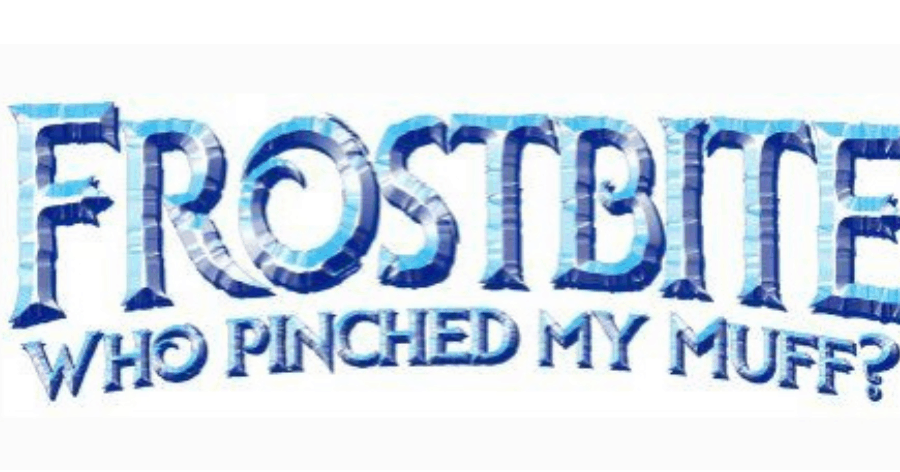 Dates are announced for the world premiere of ‘FROSTBITE, Who Pinched My Muff?’, an adult panto by Gareth Joyner (alter ego of ‘Britain’s Got Talent’ finalist, Myra Dubois).

The generically Germanic alpine village of Vaüxhallen is a happy place where all are honest and true. Quite frankly it’s nauseating, and no one thinks this more than the villainous human-hating Demon Frostbite, whose mission it is to freeze the hearts of all mankind! With his sights sets on our warm-hearted friend Dame Herda Gerda, will Fairy Snowflake thwart his evil plans with a flurry of her magic? What about Lumiukko, our loveable snowman friend? Perhaps our hero Garbo will save the day and chop down the Beanstalk? Is that even the right show? Who knows! With thigh-slapping routines and songs you know and love, ‘FROSTBITE, Who Pinched My Muff?’ is all the magic of pantomime from your childhood, but in a beer garden after a few mulled wines. 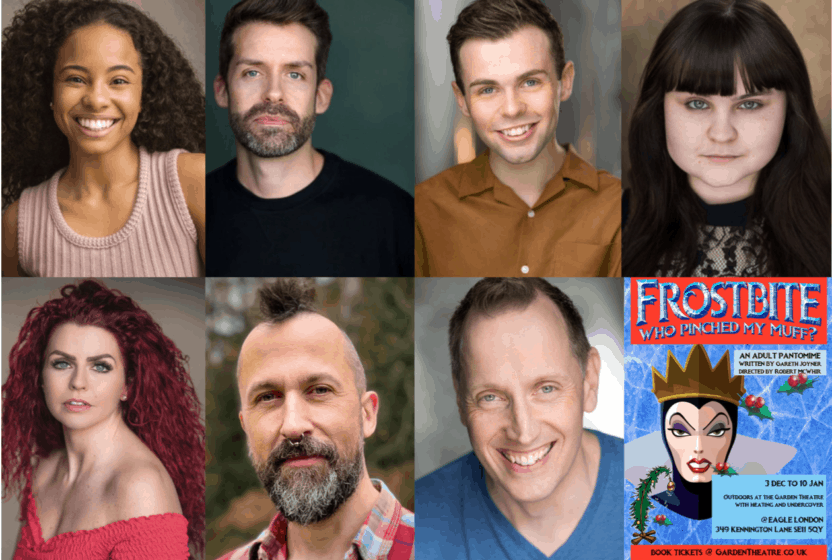 Bessy Ewa (Greta) was Waverley in ‘Next Thing You Know’ (Garden Theatre).
Tom Keeling (Bergermeister Kai) was Vinnie Di Ruzzio in ‘Lucky Stiff’ (Union Theatre).
James Lowrie (Lumiukko) is a recent graduate from Guildford School of Acting, making his professional debut.
Kingsley Morton (Fairy Snowflake) is a recent graduate from ArtsEd, making her professional debut.
Shelley Rivers (Garbo) was Maria in ‘The Sound Of Music’; Eliza in ‘My Fair Lady’; Rose in ‘Aspects of Love’.
Nathan Taylor (Demon Frostbite) was Buzz Adams in ‘South Pacfic’ at Kilworth House Theatre
Dereck Walker (Dame Herda Gerda) is a well known panto dame who has also played one of Cinderella’s Ugly Sisters at many venues across the country.