44,000 people in Southwark are now unemployed or furloughed 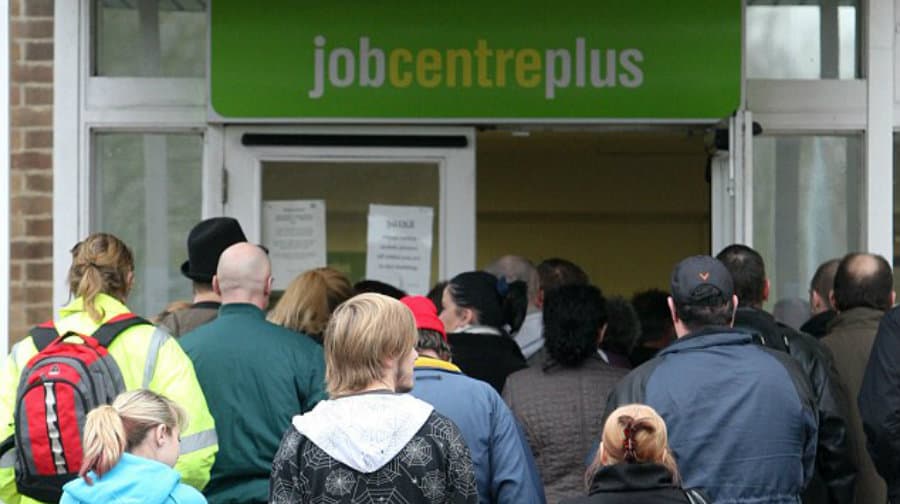 A queue outside the Job Centre, in pre-COVID-19 times. Courtesy of Job Centre Plus

As the News has reported, unemployment has risen across London since the pandemic. In September it was at the highest rate in two years, with people aged eighteen to 24 particularly affected.

It is believed more than a million – 1,135,000 – in London are now out of work or furloughed, with fears many face long-term job insecurity and could be made redundant as soon as COVID-19 support ends.

Southwark Council leader Kieron Williams said local authorities need to make getting people into work a ‘number one priority’ – requiring devolving funding and employment services to a local level.  He also called on areas most adversely affected by COVID-19 to be prioritised for cash from central government.

“The first priority for Southwark has to be to deliver the vaccine and beat the virus – but we’ve also got to do much more to avert a deepening jobs crisis this spring,” he said.

“There are now 43,700 people in Southwark either claiming job seekers allowance or on furlough – that’s 43,700 desperate to work.

“We can all see that the next few months are hugely uncertain – we have no idea how and when many of these jobs will come back.

“Councils want to do everything we can to get our local economies going again, support businesses and create jobs.

“From Test and Trace to PPE the government has made wrong calls throughout this crisis because they have repeatedly refused to trust local communities to take decisions that work for their area.

“We have the local knowledge, the networks and the on the ground understanding and up to date information you need in a crisis – that’s why the government should give us the space we need to fight for local jobs.

“Local authorities should be given the powers to help those desperate to work into jobs.

“That means no more outsourcing to big corporations. Instead, let’s harness the local expertise in our communities and give the families who have taken a hit this last year the best chance to rebuild their lives.”

Southwark NewsNews44,000 people in Southwark are now unemployed or furloughed