Tower Bridge stabbing: photos released of men police want to speak to in connection with an attack 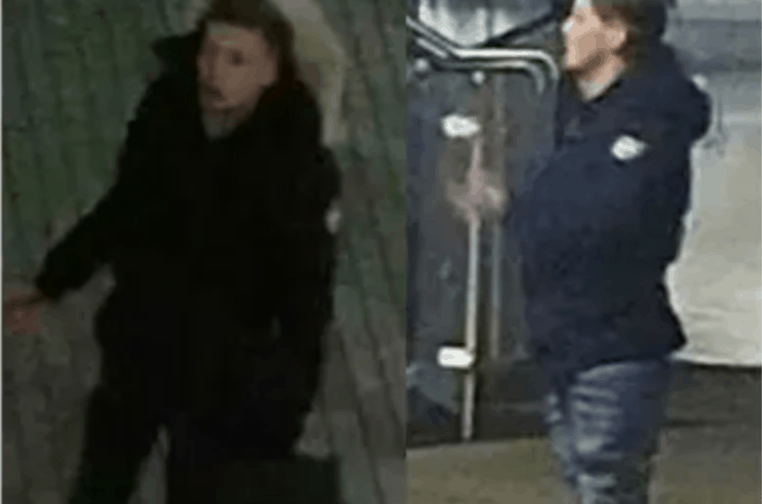 Police have released photos of two young men in an attempt to work out who stabbed a teenager near Tower Bridge in April.

We reported at the time that a nineteen-year-old was found with stab injuries by City Hall in the early hours of April 11. His condition was not considered life-threatening.

Two men were arrested on April 24 on suspicion of grievous bodily harm and were later released on bail as officers continued to investigate.

Now police want to hear from anyone who can provide information about the two men in the pictures – or anyone else who saw this incident and has yet to come forward.

The area around Tower Bridge and Potters Fields Park has been much busier than usual in recent months, with residents complaining of brawls, drug dealing and other kinds of anti-social behaviour.

Southwark NewsNewsTower Bridge stabbing: photos released of men police want to speak to in connection with an attack