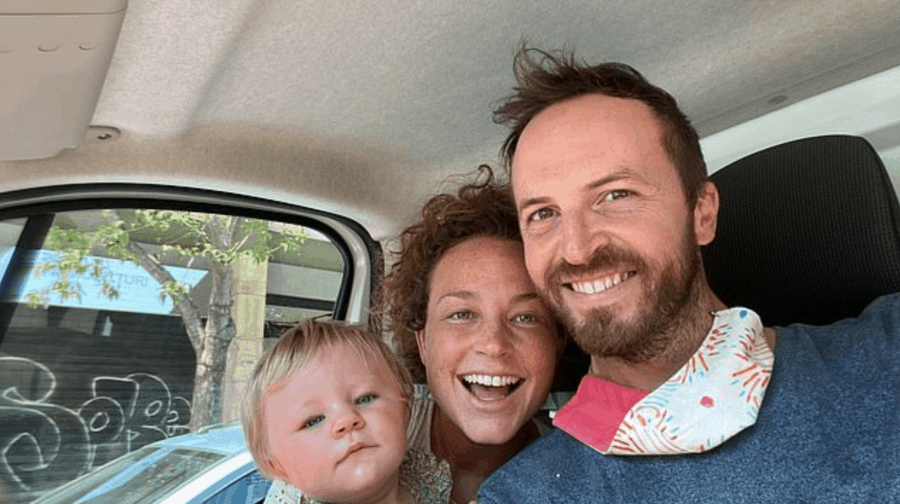 Lucy and her family

A family in Denmark Hill are raffling their £750,000 house, with tickets going for just £2 each.

Lucy Mieville and her husband James have lived in the house since 2015 and have since had a baby girl. With plans to have another child, they decided to move somewhere with more space.

But instead of going down the normal route, working with estate agents and conveyancing solicitors to sell the property on the open market, Lucy and James decided to raffle it.

A company called Raffle House valued the two-bed terraced house with a garden and offered to buy it from the couple. They then opened the raffle process last year. From Raffle House’s point of view as a business, the aim is to make more money selling tickets than they pay for the house in the first place. 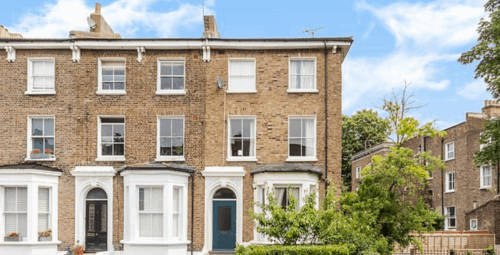 The house you could win

For Lucy, it was a chance to avoid the hassle involved in selling the family home and offer someone who might not be able to buy a house a chance to get onto the property ladder.

“You know when you sell a house the normal way, there’s so much emotion tied up in that,” the trainee nutritionist said. “It’s someone’s home and they’re giving it to someone else to make it their home. It’s quite a big deal.”

“I think sometimes that gets lost in the flurry of paperwork and surveys, and bad-tempered viewings and haggling. It’s understandable because all that stuff has to happen but with raffling, someone might win it!

“When I realised that, I thought ‘that’s so great’. That’s such a lovely thought. I thought ‘the karma that I might get with that would be really good’.”

Raffle ticket sales for the house are open until the end of June. The lucky winner will get £3,000 towards bills.

To find out more go to rafflehouse.com/dreamhome

Southwark NewsNews‘Someone might win it’: chance to land a £750,000 Denmark Hill house for just £2