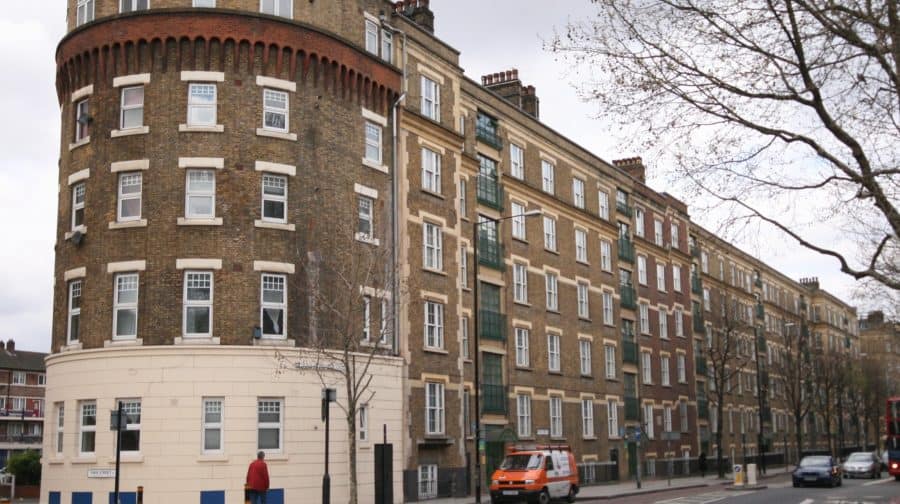 Residents of a Bermondsey housing block have said Southwark Council has charged them a six-figure sum for fire safety work without giving them proper warning.

Leaseholders in the Devon Mansions block on Tooley Street were told in August 2020 that the council would be installing a new fire safety system in the building and that this would be “chargeable.”

But when a landlord such as the council carries out major works that will cost more than £250, by law they have to consult leaseholders beforehand. In this case the fire alarm systems were installed over the next few months and leaseholders then got a notice telling them the cost for the entire block was more than £562,000.

One leaseholder, Janet Wertli, was personally charged more than £1,800 on top of her usual service charge. She added that she found dealing with the council “annoying and frustrating”.

Exclusive: Families trapped by the cladding scandal say their Peckham homes ‘feel like a prison’

An exception to the rule about consulting leaseholders before major works is if there is an emergency. Southwark Council’s notice from October 2020 told leaseholders they were being consulted about the changes – but also commented that work had already started because a recent fire safety inspection found that alarms were “urgently required”.

Devon Mansions had been lacking a communal alarm system for about nine years before the new one was installed, leaving residents wondering why the work was now urgent. And Ms Wertli said that her new alarm had been installed before the consultation notice was sent.

Separately, the new works came after the council’s director for housing modernisation said in July 2017 that a new communal fire safety system, consisting of smoke and heat detectors, would be installed in all council-owned residential buildings, and that flat owners would not be charged.

Cllr Stephanie Cryan, cabinet member for council homes and homelessness said: “In October 2020, we served Section 20 notices to leaseholders at Devon Mansions after a fire risk assessment identified that works were required urgently. This included installing fire alarms to the common parts of the building, which is rechargeable under the terms of lease.

“Where work is deemed both urgent and necessary, legislation allows us to begin undertaking works before the end of the observation period. In this case, we used a term contractor which had previously been consulted on, with set rates, and carried out a full Section 20 consultation with leaseholders.”