Each song an impeccably crafted story, original, engaging and bursting with character 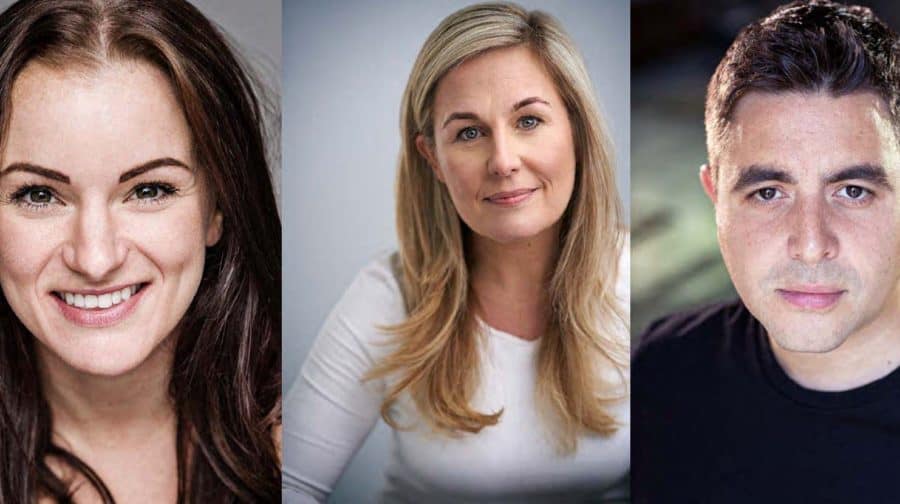 From tender ballads to hysterical husband-hunting laments, and wry comments on trendy marriages to ecstatic shouting-from-the-rooftop celebration, Richard Matlby Jr. and David Shire’s, ‘Starting Here, Starting Now’ is a thrilling and touching musical revue that has an appealing freshness that has made it a perennial favourite throughout the world for over 45 years.

This bold, extroverted journey takes a cast of three through the maze of modern relationships with its heart firmly on its sleeve in a fast-moving, ingratiating look at how love can go right, wrong, or nowhere.

Exploring Maltby and Shire’s catalogue of songs from their various early musicals, produced or otherwise, we find each song an impeccably crafted story, original, engaging, and bursting with character, showcasing the versatility and charisma of its performer. An evening of songs from an extraordinary musical writing partnership.

Director Gerald Armin  said: “It has been a tough year for the industry and at times I felt were never going to open again, but we have survived, and I can’t wait to welcome audiences through our doors again as we bring back live theatre to the heart of Waterloo!”