Noa and Andras are at City of London Academy Southwark 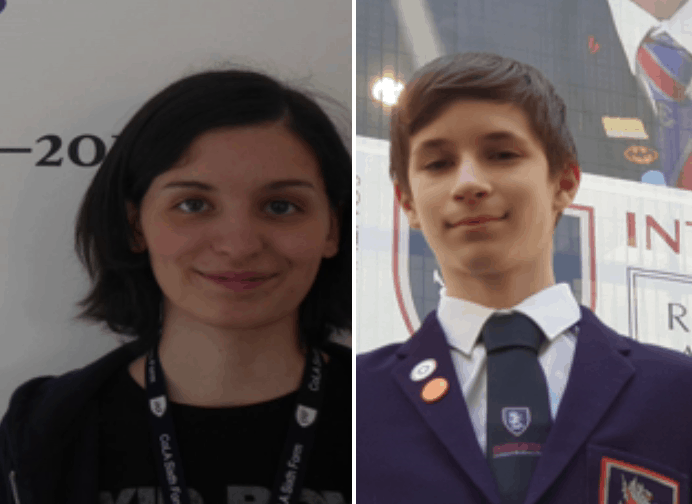 Two students at a Bermondsey school have been awarded places on prestigious maths and physics summer schools.

City of London Academy Southwark’s Noa Barcons Daniels has won a 50 per cent scholarship to an artificial intelligence programme in the US run by Stanford and MIT professors. Andras Bard, also at the academy, has been given a place on a virtual summer school run by the United Kingdom Mathematics Trust (UKMT).

Year 12 student Noa will learn about artificial intelligence and will get to work with data collected from NASA’s Kepler space telescope.

“I felt very happy I was given this chance, and have been trusted to use it well; I am just very relieved that I got in,” he said. “I think it will be a great opportunity to develop my skills and knowledge to be able to become an aerospace engineer”

Andras, who is in Year 10, was one of just 120 students who took part in the UKMT’s maths challenge to then be invited to the group’s summer school – putting him in the top 1.5 per cent of competitors. Andras also won an award at his school last year for leadership.

Their principal Mike Baxter said: “Both Noa and Andras have shown, through hard work and perseverance, that doors are opened to those who are prepared to push. I am sure that their immersion in maths and related challenges over the summer will expose them to even greater minds and challenges. Many congratulations!”