Walk Back in Time Around Rotherhithe 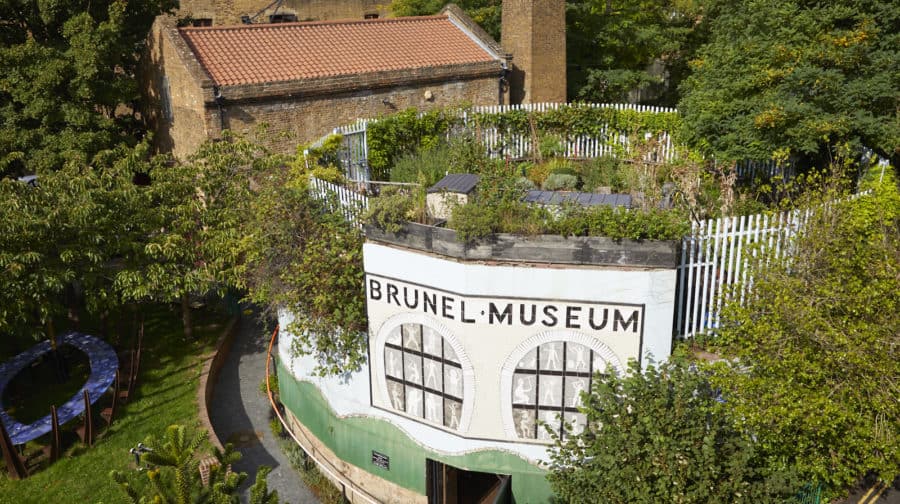 When you think about the Thames Tunnel, the first word that springs to mind is ‘Brunel’. While it’s true that Marc, and his son Isambard, were the creative force behind the project they were not the only ones who were involved with it.

What of the men who risked their lives, foregoing their own cultural superstitions to mine under the River Thames?

What of the wives and partners of those affected by the calamities that happened during its construction?

Public historian Sheldon K. Goodman seeks to broaden the scope and knowledge of the story by highlighting the other players who had a role in the project. From the rivalry of Brunel’s site supervisors and project managers William Gravatt and Richard Beamish to Thomas Page, whose experience as an engineer on the tunnel led him to suggest a possible subterranean connection between England and France in the 1870s.

And what of the names and lives of the workmen themselves? Folklore, religious beliefs, and art all influenced or were influenced by this daring scheme in the 1820s to 1840s. This walk around Rotherhithe will show former residences and grave locations, as well as resurrecting the late Georgian/early Victorian riverside and a world so hidden, so alien, to the one which runs through the tunnel today as part of London’s Overground network.

“Of course we wouldn’t have a Thames Tunnel without the Brunels, but equally we wouldn’t have one without the men who worked in horrendous conditions in order to make Marc Brunel’s vision a reality. It is such an important step for the Museum to be able to tell these stories” said Katherine McAlpine, Director of the museum.

“It’s exciting to bring this layer of Rotherhithe’s history into the foreground and to explore the human history connected to the tunnel. Some of these men’s names haven’t left the archives in decades: it’s long overdue that we put that right.”  Sheldon K. Goodman.

Southwark NewsNewsWalk Back in Time Around Rotherhithe