It saves lives too. I am living proof of this 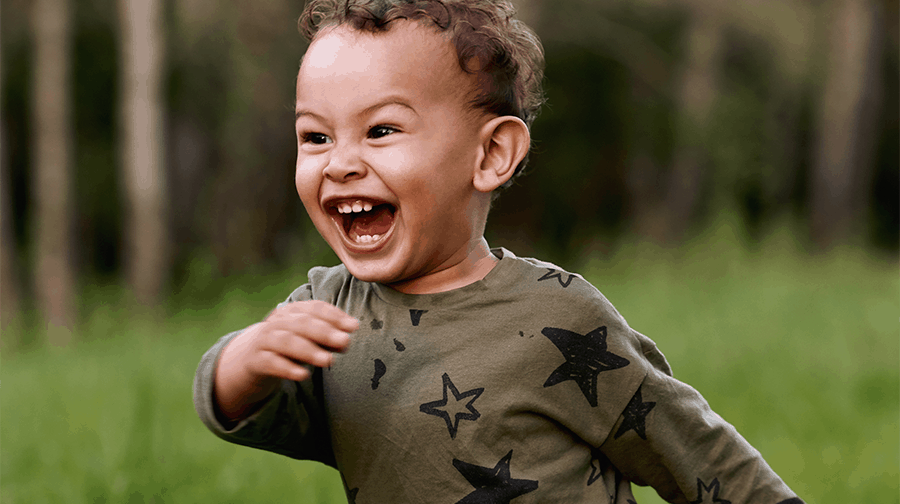 Omnibus Theatre announced their first full season of live theatre since Spring 2020. Kicking off the theatre’s vibrant and varied Summer Season 2021 is the world premiere of two new plays written and directed by acclaimed Irish actor and theatre-maker Eugene O’Hare.

In March 2020, O’Hare sent Omnibus Theatre a message of support in the wake of their first lockdown closure, generously proposing that he rally a group of UK theatre’s top acting talent to help Omnibus during this challenging time. Exactly one year later, with reopening around the corner, Eugene made good on his promise and brought two new punchy and provocative pieces of work; Larry Devlin Wants to Talk to You About Something That Happened and Child 786.

Larry Devlin Wants to Talk to You About Something That Happened is a new monologue originally intended to premiere as part of the Barbican’s cancelled Ghost Light series. Across two weeks, the piece will be shared by two high-profile talents; Stephen Kennedy, who you may know best as a regular voice on BBC Radio 4’s The Archers, and Frank Laverty, whose recent credits include Shane Meadow’s The Virtues (Channel 4), Emmerdale (ITV) and The Playboy of the Western World (Old Vic).

Child 786, written in response to lockdown, will star Josh Williams alongside Ishia Bennison.

Eugene O’Hare comments: “Omnibus Theatre could so easily become an unsalvageable casualty of lockdown. So many smaller theatres like this one, and many of the freelancers who help keep them alive, have had little to no support over the past year. With fewer staff than before the closure in 2020, Marie McCarthy has defiantly announced a summer reopening season which provides a welcoming home for a wide-ranging programme of work. It is no small matter that the Omnibus is also home to a youth theatre group. And youth theatre doesn’t just enrich the lives of children, it saves some of those lives too. I am living proof of this.

“I am proud to have my new work staged here, to have been invited so warmly to help reopen Marie’s theatre, and to have persuaded four magnificent actors to share their exquisite story-telling talent. Come fill this theatre. Come make it your home.”

Artistic Director Marie McCarthy comments: “As a small, independent venue still in survival mode, we are so encouraged by, and grateful for, the support of high-profile, established theatre-makers as we pave the way back to normality. Eugene’s writing is fearless, tender and poetic, and we’re thrilled to have the quartet of terrific acting talents that he has pulled together welcoming audiences back into our building this Summer.”