The play runs for three nights from June 22-24 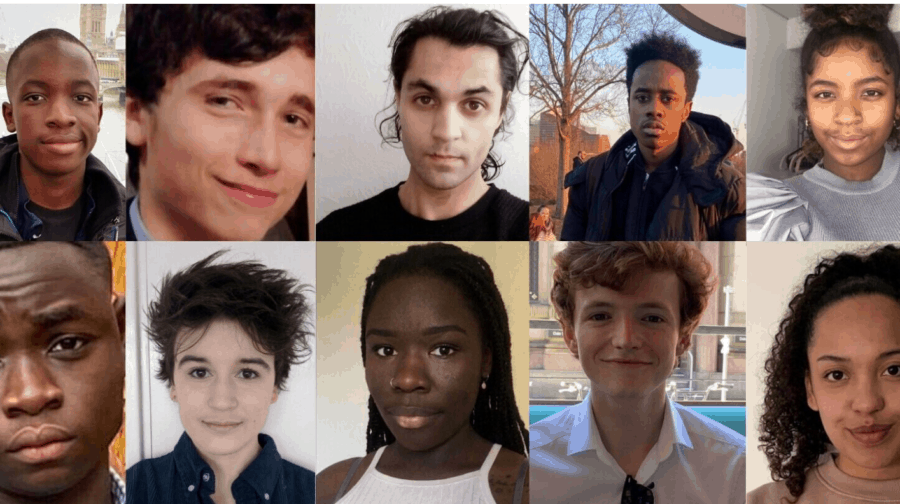 A new version of Macbeth transformed to the 21st century is coming to a theatre in Peckham this summer.

Director Ben May has been rehearsing online with actors from the non-professional Play On company since November for the opening performance on Tuesday June 22. “Never has there been a better time to bring this play to an audience that has been challenged by events beyond their control,” he said.

“With so many lives lost, social inequality widening, civil liberties curtailed and governments called to account, Macbeth’s gripping narrative asks us to look at ourselves and question whether power would corrupt us if we were in charge?”

The version being put on in Theatre Peckham has been adapted by Mr May’s wife, the novelist Sarah May. The play reimagines Macbeth, originally set in medieval Scotland, as a 21st century story told through the eyes of a child waking up in hospital.

This production is part of Play On’s Project Macbeth initiative to engage emerging actors, teachers, and schoolchildren with Shakespeare.

Suzanne McLean, CEO and artistic director of Theatre Peckham, added: “In a year of unprecedented disruption due to the Covid-19 pandemic, Play On Shakespeare have stayed dedicated to inspiring, engaging and connecting young people to theatre. I am a huge supporter of their work. This production of Macbeth has a fantastic young cast who are breathing new life into this well-loved classical play and the Theatre Peckham stage is the best platform to celebrate this work.”

The play runs from June 22-24. Performances are at 10.30am for schools and 7pm for other audiences. Tickets are on sale at £8 for children and concessions and £10 for adults.