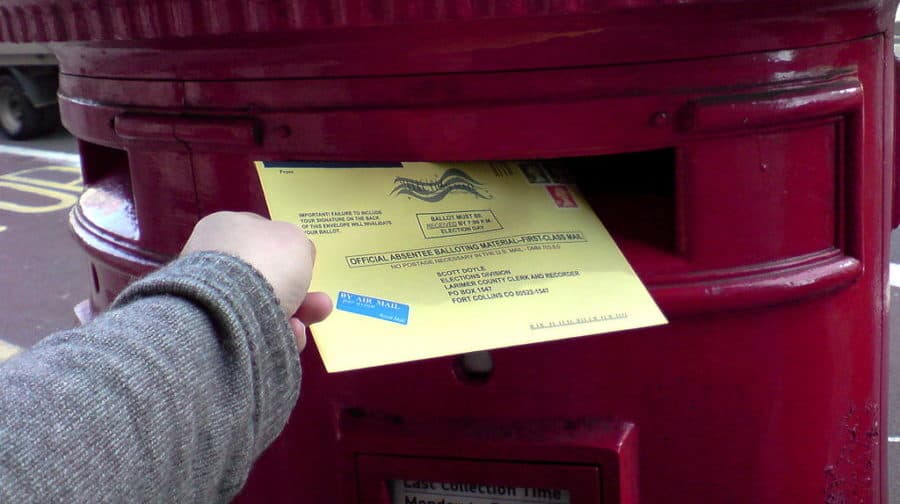 Some people in Bermondsey would end up in a new Peckham constituency under new parliamentary boundary changes announced recently.

The Boundary Commission for England has released new constituency maps that it says would make for a fairer parliament, as each MP would have roughly the same amount of voters.

Peckham would now be made up of eight wards: Champion Hill, Faraday, Nunhead & Queen’s Road, Old Kent Road, Peckham, Peckham Rye, Rye Lane and St Giles. It would lose Camberwell Green, which would join the new Vauxhall and Camberwell constituency to the west.
Meanwhile Dulwich and West Norwood would become Dulwich and Sydenham. The new borough would lose the area around Loughborough Junction to a Clapham and Brixton constituency, and Tulse Hill to Streatham. It would gain the areas around Forest Hill and Sydenham from the Lewisham and Penge constituency.

These would be the first boundary changes since 2010. Just ten per cent of seats would remain unchanged. The total number of constituencies would stay at 650, but England would gain ten seats, taking its number to 543. Wales would have 32 – down by eight – while Scotland would have 57, a decrease of two seats. London will gain two.

Constituencies must have between 69,724 and 77,062 registered voters, other than islands like the Isle of Wight which have been given special dispensation.

Anyone can have their say on the proposals. To do so visit www.bcereviews.org.uk/ to comment before August 2.

This will factor into the next set of proposals, which will form the basis for the second consultation early next year. The third and last consultation will take place in the autumn of that year. The Boundary Commission will give its final plans in summer 2023.

The government then has to make changes within four months, meaning these constituency changes would likely come into effect before the end of 2023.