A story through a Black queer femme lens 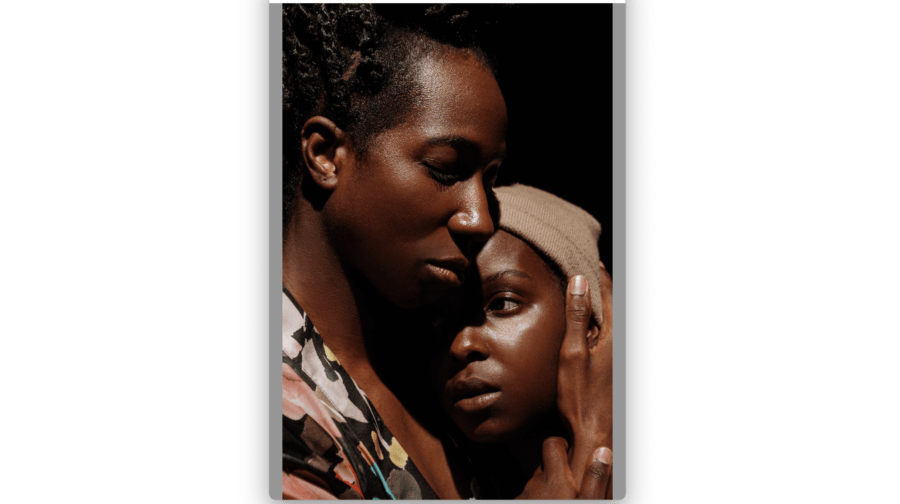 Theatre Peckham, an award-winning cultural venue in the heart of South-East London announces the premiere of …cake, a psychological drama which unapologetically queers the existing complexities of family, roots and belonging; where power and duty dance in equal measure.

Written by Women’s Prize for Playwriting 2020 finalist, actor and poet babirye bukilwa, …cake forms part of a trilogy of plays and is a prequel to bukilwa’s acclaimed …blackbird hour (also shortlisted for the Bruntwood Prize for Playwriting 2019 and Alfred Fagon Award 2020). A first for the venue, this piece of new writing will be produced in-house, with the drama premiering as a fully staged production at Theatre Peckham across 4 weeks from the 13 July until 7 August.

bukilwa, who completed the play during the pandemic, says they wanted to write a story through a Black queer femme lens that interrogates the meaning and function of love and self-worth in an exploitative climate of working-class London in the noughties. At its heart, the play examines performativity in relationships and how generational trauma can be inherited.

Danielle Kassarate (The Color Purple,  Guys & Dolls, The Curious Incident of the Dog in the Night Time) plays Sissy, and Donna Banya (Fairview) as Eshe have been cast in the roles and will be directed by Theatre Peckham’s associate director malakaï sargeant.

malakaï sargeant says: “My whole soul wept when I first watched …blackbird hour; to be able to revisit Eshe’s story in …cake, the second part of babirye’s trilogy, and bring it alive is nothing short of an honour.  All of our creative team are Black, with the majority of them also being queer, and I hope this will enable us to truly create authentically – without compromise or justifying ourselves and share this hauntingly honest story with the world.”

…cake forms part of Suzann McLean, Theatre Peckham’s Artistic Director’s re-opening programme which champions the work of creatives from socially and culturally unique walks of life and challenges existing structures to support the growth of a representative sector.

McLean says: “babirye’s writing is innovative and pushes the boundaries of form. Providing a safe space and a platform to thrive stays true to the mission of Theatre Peckham. This is a vital and bold new play which honours intersectionality and re-centres voices which will connect not only with our local community but with audiences London-wide.”

…cake will be the first of two of bukilwa’s plays being performed as fully staged productions this summer, the second has yet to be announced.