The attacker was shot twelve times by police 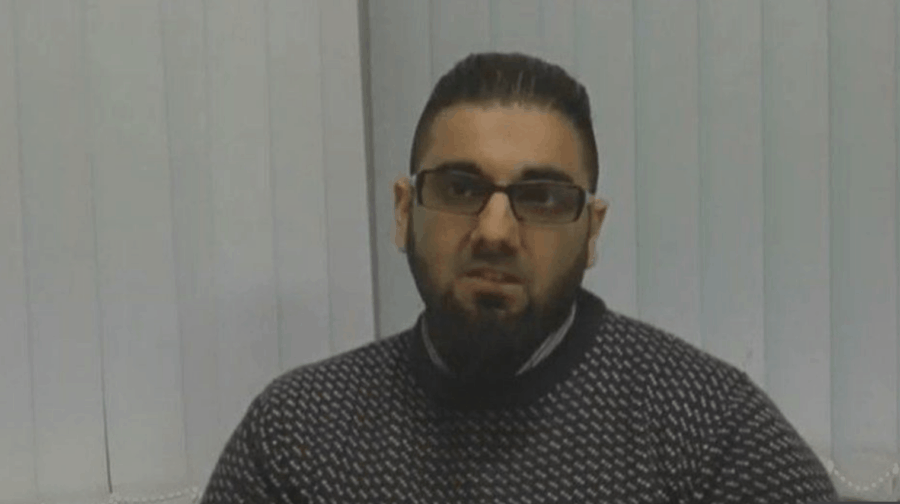 The man who killed Jack Merritt and Saskia Jones at an event on London Bridge was “lawfully killed” by police, an inquest has ruled.

Usman Khan stabbed Mr Merritt, 25, and Ms Jones, 23, at the event in Fishmongers’ Hall on the north side of the Thames on November 29 2019, before running out onto the bridge, where police shot at him twenty times, according to the inquest into his death, which concluded last week.

Khan, 28, was wearing what turned out to be a fake suicide belt and officers had been given permission to carry out a “critical shot”, with police chiefs fearing that he might detonate it.

Twelve of the twenty shots hit Khan. A forensic pathologist found that he died of multiple gunshot wounds to the chest and abdomen.
Khan, who had only been released from prison eleven months before the event, was chased onto London Bridge by three men, including a current and former prisoner, after fatally wounding Mr Merritt and Ms Jones at the prisoner rehabilitation event.

One of them was jabbing at him with a sharp narwhal tusk taken from the hall. The man with the tusk had almost killed Khan before police arrived, piercing his neck very close to the carotid artery and jugular vein.

Officers soon got to the scene and Khan shouted that he had a bomb. One police officer, named by the inquest only as YX99 to protect his identity, said that he shot the killer twice after seeing wires wrapped around his waist.

He added: “Literally the first second the shot became available, I took it, to save myself and to try and save the people around me.”

Coroner Mark Lucraft QC directed the jurors at the inquest to return a verdict of lawful killing, on the grounds that they were trying to protect themselves and others in the immediate area from a potential suicide belt.

An earlier inquest into the deaths of Mr Merritt and Ms Jones heard that Khan was seen as one of the UK’s 70 highest-risk prisoners during his eight-year stint in jail. Notable prison episodes included claiming he had access to a weapon and wanted to “do someone in the eye or neck”, and attacking another prisoner while shouting Allahu Akbar in 2011. He was later found with a stockpile of chemicals in his cell.

Even as late as October 2018, officials thought he might “return to his old ways” when released from prison.

Met Police commissioner Neil Basu praised the professionalism of his officers and their “heroic” speed in getting to the scene of the attack.

“However, as we have heard over the past few weeks, despite those efforts, two bright young people – Saskia Jones and Jack Merritt – were tragically killed during the attack,” he added. Following the inquests into their deaths, the jury found that there were omissions and failures in the management of the attacker and in the sharing of information and guidance by the agencies responsible.

“As the Head of Counter Terrorism Policing, I said immediately after the verdict that those failures and omissions were simply unacceptable and I would like to reiterate that I am deeply sorry we were not better at this in November 2019.

“Many things have changed since this attack to the way that we and other agencies work to manage terrorist offenders. The Government has made changes to the law, the Ministry of Justice has strengthened prison and probation services, and we in policing have developed a far stronger national offender management model, which is being implemented across the country.

“We now await the Coroner’s Prevention of Future Deaths report to see whether there is anything more we may be able to do to improve how we manage terrorist offenders when they are released from prison.

“But my final words are reserved for Jack and Saskia,” he said. “They were two wonderful and talented young people who already achieved so much in their lives, which were tragically cut short.

“My thoughts and the thoughts of everyone in policing are with the friends, families and loved ones of Jack and Saskia, and they are with everyone who was injured, traumatised or affected by this attack.”