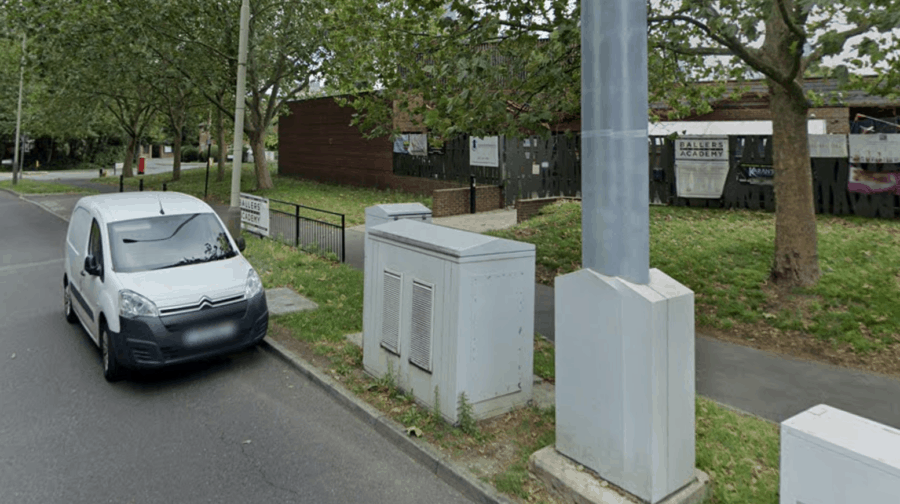 The place where the collision happened

A woman has been taken to hospital after her car collided with a telecoms post in Rotherhithe on Saturday morning (June 19).

The woman, aged in her 30s, is not thought to be in a life-threatening condition after the collision, which took place shortly after 9am on Salter Road, near the Docklands Settlement Community Centre.

Officers said no one had been arrested in connection with the accident. An eyewitness said that the police, ambulances and the London Fire Brigade all came to the scene.

A spokesperson for the Met Police said: “At around 0909hrs on Saturday, 19 June, a car was in collision with street furniture (believed to be a telecoms post) in Salter Road, Southwark.

“A woman, aged in her 30s, has been taken to hospital. Her condition is not believed to be life-threatening. There has been no arrest.”