Something Happened at Omnibus Theatre

Kennedy has an incredible presence in this piece, 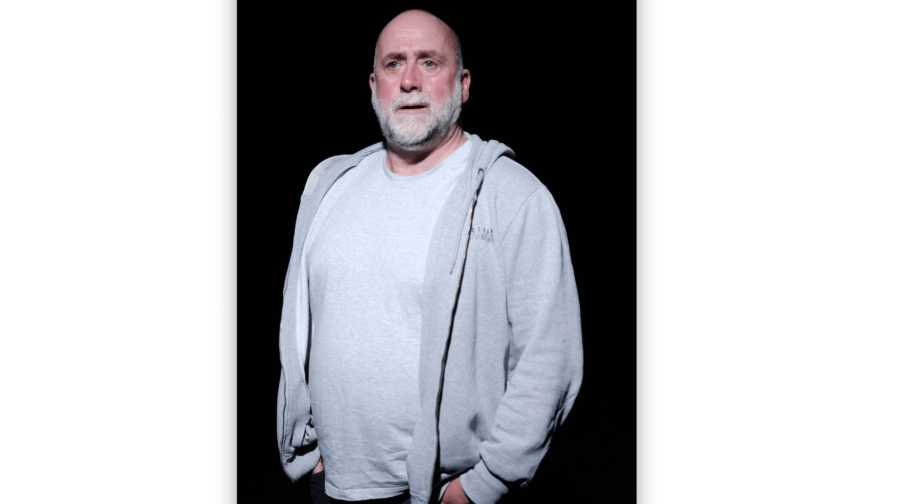 Larry, played by Stephen Kennedy appears on an empty stage, dressed casually in a hoodie, looking imploringly at the audience.  I was drawn in immediately, writes Susan Hallissey.

Kennedy has an incredible presence in this piece, which is beautifully harrowing yet honest and real. I’ve lost count of the amount of monologues where I have simply wanted to smash my head on the seat in front of me and beg for them to stop!

Larry recalls an incident that took place with his son, Donal, over twenty years ago. Peppered with the mundane remarks we tend to make when telling a story, this simply entices the audience to identify. A sudden bout of anger reminds you not to get too comfortable.

Through feelings of guilt and remorse Larry also describes the pub and the betting slips the old boys never have any luck with. His recollection of his mother’s visit for a drink is both touching and amusing as we witness him spiralling into more anguish.

It is striking that when a writer and actor pare back a performance to the minimum that the audience can still see every character and feel every emotion. This is a perfect combination of great acting and writing. Such a powerful and haunting piece, I only wished there had been an equally powerful response from the audience.

The world premiere of two punchy and provocative plays from acclaimed Irish actor and writer Eugene O’Hare. Larry Devlin Wants to Talk to You About Something That Happened, originally intended to premiere as part of the Barbican’s cancelled Ghost Light series, and Child 786 will kick off our first full theatre season in over a year.