Southwark bridges could have nets added as ‘disturbing’ suicides mount 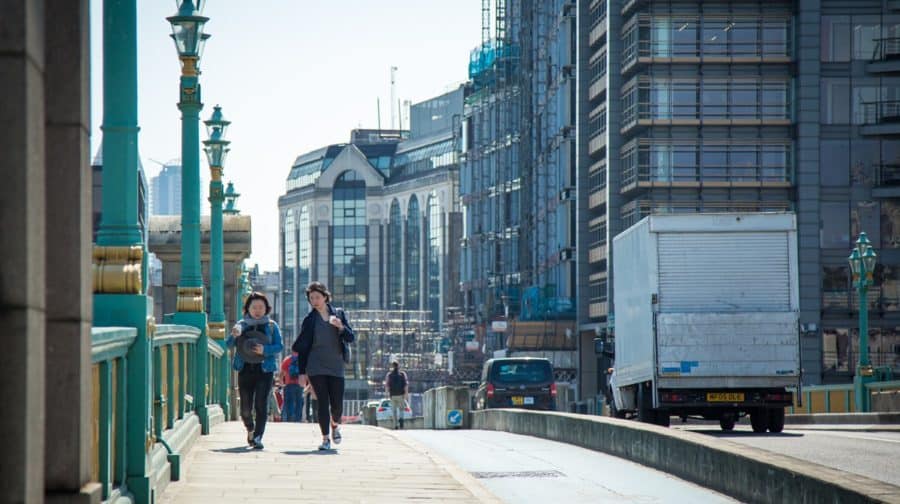 Southwark bridges could have nets fixed onto them in a bid to curb an increase in suicide attempts in recent weeks.

Senior City of London police officers, who are responsible for keeping order and ensuring people’s safety on Tower Bridge, London Bridge, Southwark Bridge, Blackfriars Bridge and Millennium Bridge, said they had seen “a disturbing increase in people who are committing suicide or attempting to commit suicide”.

Commissioner Ian Dyson told a recent meeting of the City of London Police authority board that in the week of June 14-20, there were five suicide attempts, four of which were on the bridges. “Thankfully only one person went into the water and was rescued, and the others were successfully talked down by our officers,” he said.

Assistant commissioner Alistair Sutherland painted an even bleaker picture. “We had six incidents in one day… in the last fortnight,” he said. “This weekend (June 19-20) was a particularly, particularly, disturbing one for the number of incidents again”.

As well as a tragic development, the trend “is becoming a drain upon our resources,” commissioner Dyson added. “This is not unique to the City. Conversations with the Met and with colleagues in British Transport Police indicate that they are seeing similar significant increases in people wanting to do harm to themselves.”

He said that police have set up a special ‘gold group’, which involves people from outside the force, to tackle the problem. Public Health England specialists have been called in to help with “long-term and strategic prevention strategies”.

These strategies may include nets underneath the bridges to catch people if they jump, assistant commissioner Sutherland said.

“One thing we may need support on is around infrastructure changes to the bridges; quite simply if you look at other bridges across the world, particularly in Europe that are experiencing this phenomenon, one thing that is providing a degree of prevention but [is] also life saving is the introduction of nets.” Temporary commander David Evans is looking at how the nets could be put in place, assistant commissioner Sutherland said.

The marine unit of the Met, formerly known as the river police, is going to direct more attention to bridge jumpers, commissioner Dyson added. Other measures include “better signage” on the bridges.

Asked at the meeting where the jumpers come from, assistant commissioner Sutherland said: “The vast majority of people who are coming to the bridges to self-harm or attempt to are from outside the City. It would be fair to say that they come from a widely dispersed area nationally.”

He added that police are trying to infiltrate online chat rooms to get help to people more proactively.

When life is difficult, Samaritans are here – day or night, 365 days a year. You can call them for free on 116 123, email them at jo@samaritans.org, or visit www.samaritans.org to find your nearest branch.