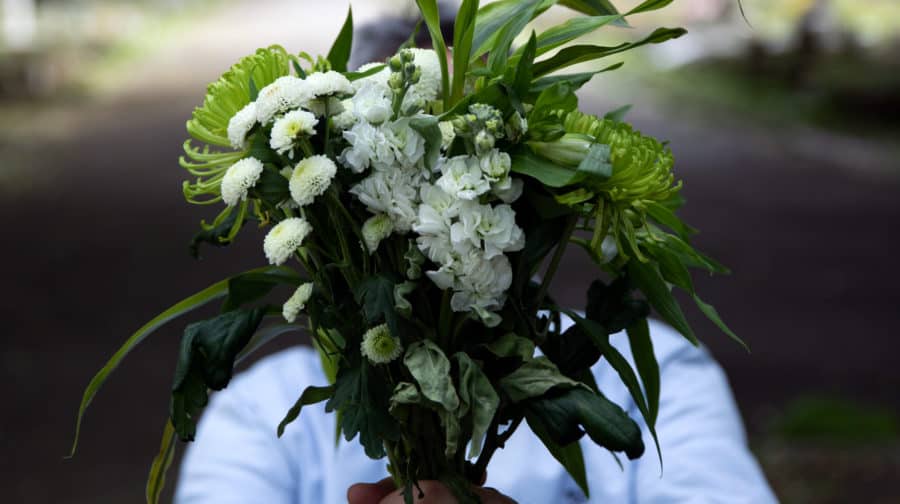 Abdul Shayek, Artistic Director of the newly rebranded Tara Theatre has announced his first programme. Tara Theatre is the UK’s longest established Asian, Black and ethnically diverse led theatre company. Shayek was appointed in August 2020, beginning a bold new chapter at a moment that has led to unequivocal consensus that things urgently need to change.

Over forty years since Tara Theatre was founded in 1977, in response to the racist murder of 17-year-old Gurdip Singh Chaggar, the sector and wider society is still grappling with a lack of representation, equity and equality and systemic structures that have a detrimental effect on people from Asian, Black and ethnically diverse backgrounds. Shayek has set out his intention for Tara Theatre to be an agent for this much needed change, addressing the widespread lack of diversity and inclusivity in the theatre sector and beyond.

Tara Theatre plans to return to its activist roots, with politically charged, innovative theatre on stage. Around the South Wandsworth building they will create a contemporary and democratic space; the centre of a community of artists of all ages from all backgrounds. It will work across the UK, focusing on areas with large South Asian diaspora communities, including Greater Manchester, Leicester, Coventry, Birmingham, Derby and Leeds.

The first season will champion South Asian artists and amplify their voices. The programme includes FINAL FAREWELL, an outdoor audio journey conceived and directed by Abdul Shayek and written by Sudha Bhuchar exploring how we say a proper goodbye to those lost in the pandemic, culminating in a celebratory finale at Tara Theatre each night.

Abdul Shayek said: “Tara Theatre will be a catalyst and agent for change within the UK theatre landscape, addressing the widespread lack of diversity and inclusivity and changing our sector. Our work will explore the complexities of our world through a South Asian lens, championing contemporary South Asian voices and artists, identifying new narratives, new ideas and new forms and offering a more equitable and representative space.”

FINAL FAREWELL, 8 – 31 July: Post 31 July, audio tour will remain available until Christmas (or longer) on specific days, with a smaller version of the finale installation in the Studio.