Dappy was filming a music video at the time 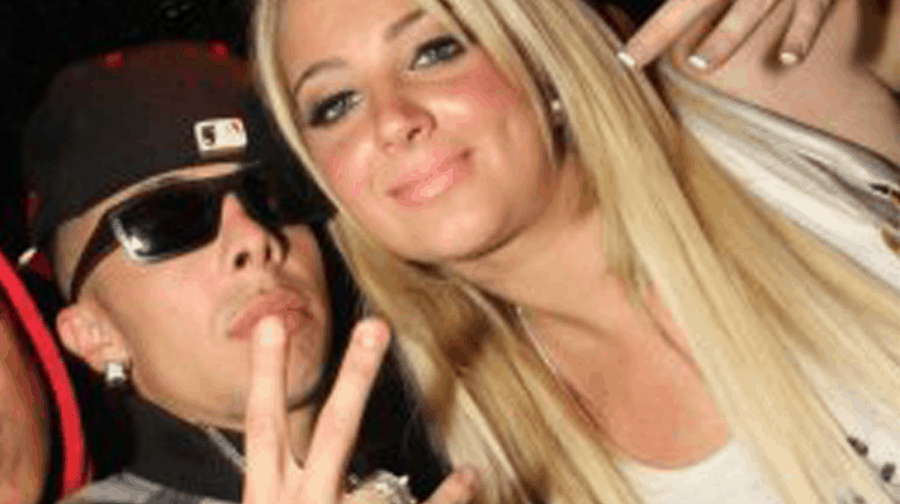 Dappy and his cousin Tulisa

A video posted online shows Dappy, whose real name is Costadinos Contostavlos, on Tower Bridge, waiting as friends tell police officers that the man had asked to speak to him. Police eventually let him approach the man. In the video another man advises Dappy not to take a photo with the person he is helping rescue.

Dappy told the man thinking about jumping: “I’m going to drive you to your doorstep. I’m going to take you home. Please man.” The rapper had reportedly been on Tower Bridge to film a music video.

Dappy’s girlfriend Imani Campbell said in another video posted onto his Instagram Stories page that the man he spoke to was now “alive and well”.

Southwark bridges could have nets added as ‘disturbing’ suicides mount

“I truly believe the universe sent us to that bridge so Daps could save this young man’s life,” she said. “As soon as he recognised Daps his whole demeanour changed, we saw hope appear in his eyes…

“Daps told him his life is precious and that he loves him… he talked him off the bridge… the man and his family reached out and he is alive and well.”

It comes after we reported last week on possible plans by City of London corporation to install nets on the sides of Tower Bridge, London Bridge, Southwark Bridge, Millennium Bridge and Blackfriars Bridge, after a spate of recent suicide attempts on the river.

Camden man Dappy, 34, was one third of pop rap group N-Dubz from 2000-2011, alongside his cousin Tulisa Contostavlos and Fazer. He has since embarked on a solo career and recently released his latest single ‘Bolo’.

When life is difficult, Samaritans are here – day or night, 365 days a year. You can call them for free on 116 123, email them at jo@samaritans.org, or visit www.samaritans.org to find your nearest branch.