Keane Flynn-Harling was just 16 when he died 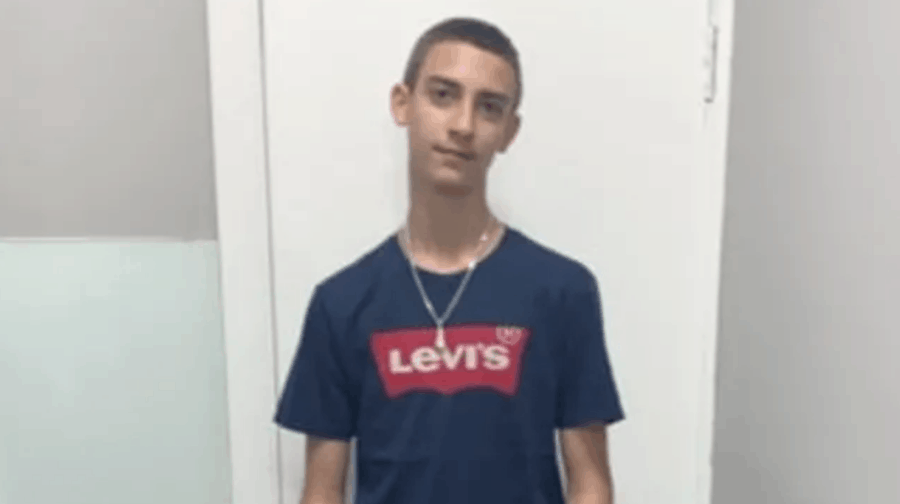 A man has been arrested for murder in connection with the fatal stabbing of a teenager in Lambeth this week.

The man, 29, was arrested on Thursday afternoon (July 8) after the attack in Oval Place and remains in custody at a south London police station.

The sixteen-year-old victim has since been named as Keane Flynn-Harling. His family are being supported by specially trained officers.

Detectives from the Met’s Specialist Crime Command are leading the investigation and continue to appeal for witnesses. Police were called at approximately 11.45pm on Monday, July 5. to a report of a  teenager having been stabbed and Keane was pronounced dead at the scene.