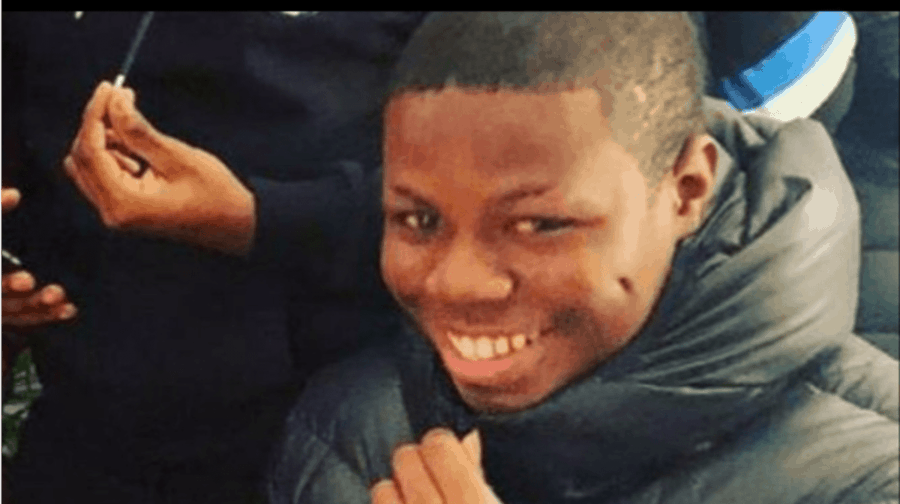 Detectives investigating the murder of 16-year-old Camron Smith in Croydon have made a fourth arrest.

A 20-year-old man was arrested on suspicion of murder on Friday (July 9) after going to a south London police station. He remains in custody.

It comes after three males were previously charged with Camron’s murder on the Shrublands Estate in Bracken Avenue at 12.46am on Thursday, July 1.

A fifteen-year-old, who cannot be named for legal reasons, was arrested in East Sussex on Friday (July 2). A third boy, aged 16, has also been charged.

Detectives continue to investigate Camron’s murder and would like to hear from anyone who has information but has not yet come forward.