Comedy Night is Back

Once again it is a stellar bill to look forward to 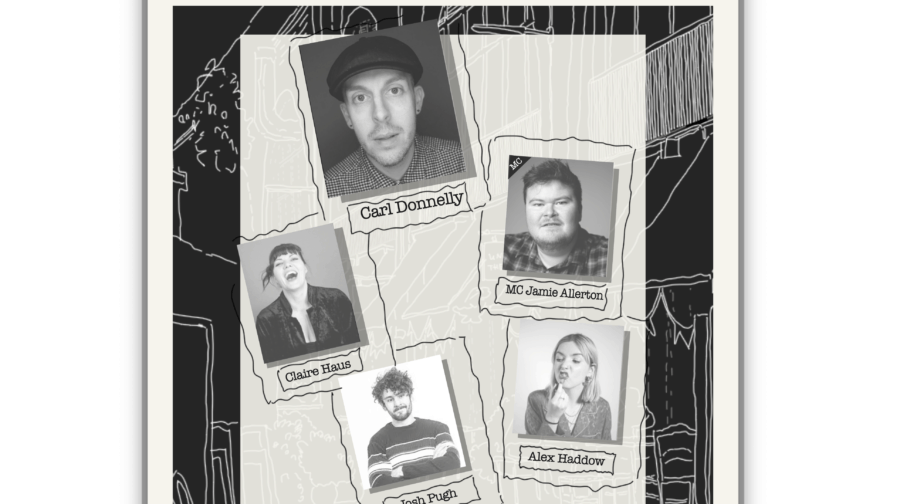 It is time for the monthly Over The Road comedy night, and once again it is a stellar bill to look forward to.

This is what has been said about this month’s acts:

Alex Haddow interweaves stories of relationships, sex, love, and the (vast) spectrum in between, with thoughts on Scottish parentage whilst growing up in England, class, drinking, and why she never wants to go on a park date again after this year.

Claire Haus is one of the most exciting new acts on the circuit.

Some stand-ups hold the stage, Jamie Allerton always owns it. A flurry of energy with a clever routine and a very warm and likeable personality.

Carl Donnelly was nominated for the Edinburgh Comedy Award twice, won a bunch of other awards and has appeared on a selection of TV shows.

Southwark NewsNewsComedy Night is Back