Six men have already been arrested 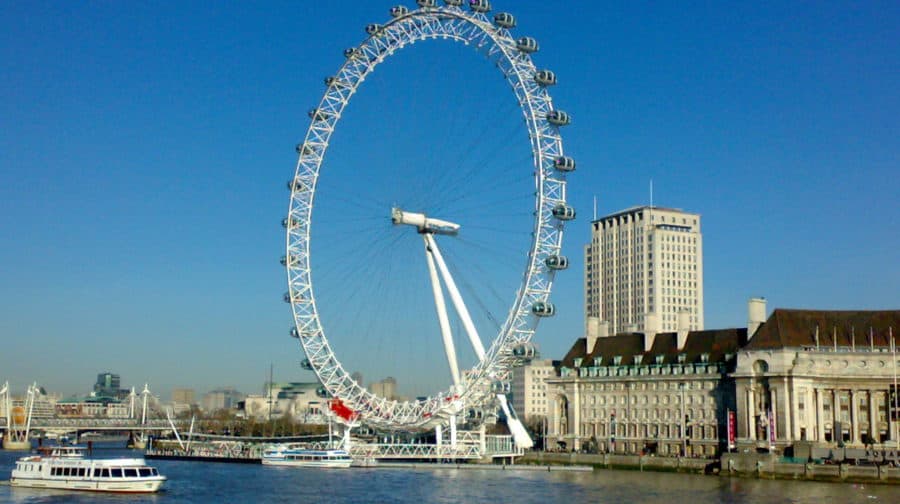 Police are calling for witnesses after three men were stabbed in the same attack on the South Bank over the weekend.

Police were called to reports of a stabbing near the London Eye on Friday night at 11.40pm. They went with an ambulance crew and found a nineteen-year-old man with stab wounds, who was taken to hospital.

Just twenty minutes later officers received a second call about a stabbing and found a seventeen-year-old nearby, who had also been knifed. The London Ambulance Service (LAS) took him to hospital.

At 3.4o on Saturday morning, four hours after the original attack, a third man, aged 25, came to hospital with stab wounds. None of the three men are in a life-threatening condition.

Six men have already been arrested for suspected grievous bodily harm (GBH) in connection with the attacks and remain in custody but police need more information and want witnesses to come forward.

Officers have already found two knives near the scene and are looking into CCTV from the area. The investigation continues.

Anyone with information that may assist the investigation – or any witnesses or anybody who may have captured relevant images or footage – are asked to call 101 ref 9149/16Jul.