This is the latest in a series of tragic events in south London connected to people using e-scooters. 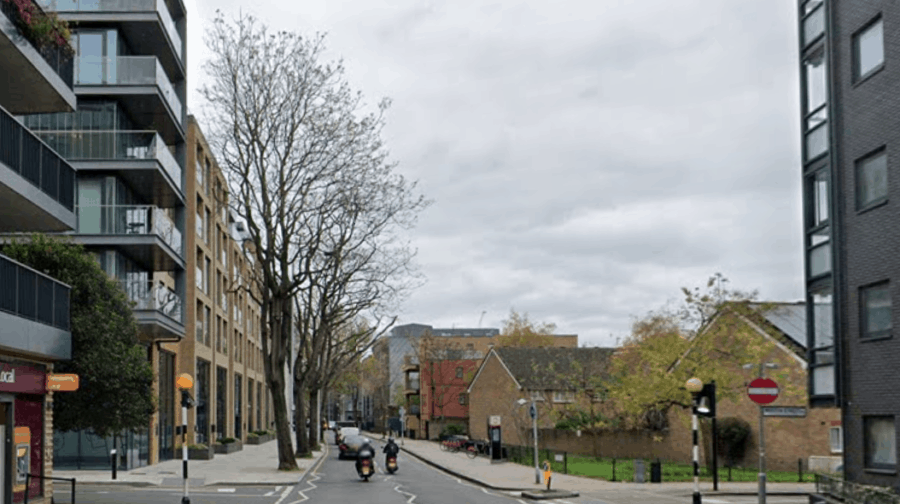 Police are investigating the mysterious death of a man who fell off his e-scooter in Bermondsey this summer.

The man came off the scooter on Long Lane on June 19 and broke his leg. He told officers that his rear wheel had been hit – but police said it is not clear if there was a collision with a car.

An ambulance crew took him to hospital, where he was later discharged.

But police were told that he died just over three weeks later. Officers from a specialist police unit are looking into his death.

It is not clear that the man’s death is connected to the incident, although Transport for London have recorded the tragic incident as a ‘road fatality’ in their provisional statistics.

It is also unclear how the man died. It is possible for a broken bone to lead to a blood clot, which can be fatal – although  no evidence has been provided to the News to suggest this happened in this case.

A spokesperson for the Met Police said: “Police were called on Saturday, 19 June to a report of an e-scooter rider injured while on Long Lane, Southwark.

“Officers spoke to the victim who reported his rear wheel had been hit which caused him to fall off the e-scooter. The man suffered a broken leg and was taken to hospital and later discharged.

“On Monday, 12 July officers were informed the man had died. The Met’s Serious Collision’s Investigation Unit are investigating. No arrests have been made.

“A file is now being prepared for the coroner.”

A London Ambulance Service spokesperson said: “We were called at 12.53pm on 19 June to reports of a collision involving an electric scooter and a car on Long Lane, SE1.

“We sent an ambulance crew, who treated a man at the scene and took him to a hospital.”

This is the latest in a series of tragic events in south London connected to people using e-scooters.

Last month, a three-year-old child suffered life-changing injuries in Myatt’s Fields Park after being ‘hit by an unidentified e-scooter rider’.

Previously a man was left unconscious in the road in Rotherhithe after being allegedly knocked out by an e-scooter illegally riding on the pavement. Elsewhere a teenager was killed in Bromley after he was ‘hit by a car’ while riding an e-scooter on July 18.

Rotherhithe: good Samaritans stop to help man knocked out by e-scooter on pavement

It is illegal to ride privately owned e-scooters on public land but some boroughs – including Southwark – are now part of a hire trial where those hired from central London can be ridden through on roads, cycle lanes and cycle paths but not pavements. The trial was announced by TfL earlier this month.