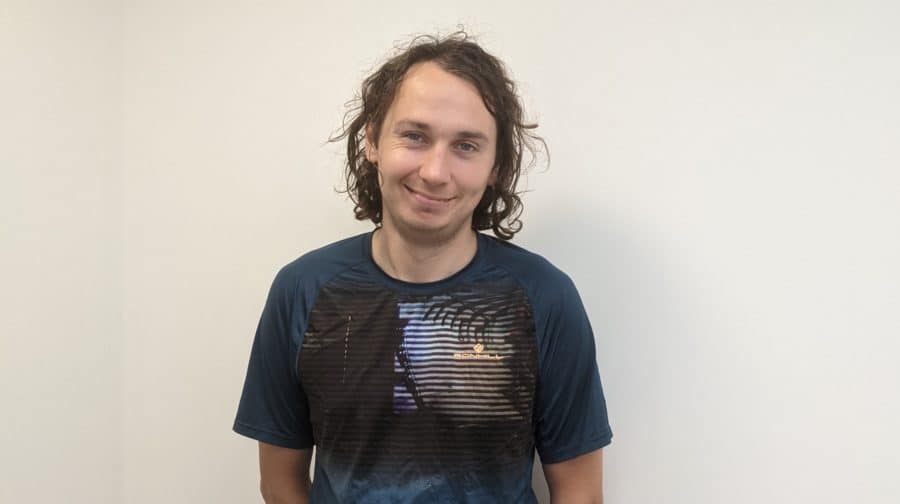 A Southwark councillor is taking on the London marathon for charity – despite barely running since the age of 13.

James McAsh, who is a Labour councillor in the Goose Green ward and a primary school teacher in Brixton, decided to do the 26-mile challenge after vowing to get fit through the Couch to 5k programme.

James had started running to lose some weight earlier this year when he was invited to be one of Southwark Council’s runners in this year’s marathon, in support of the Southwark Day Centre for Asylum Seekers, in Peckham.

“In a moment of hubris I thought I’d run the whole marathon,” he said. “It’s a really long way! 5k is nothing in comparison.”

James has developed a training plan with the help of a colleague at school and is preparing for the October 4 race with four races of varying lengths each week.

The Southwark Day Centre for Asylum Seekers helps asylum seekers in the borough with their health and education, among a wide range of services. The centre was chosen by Southwark mayor Cllr Barrie Hargrove as the charity the borough would be supporting in this year’s marathon. James wants to raise £1,500 by the start of the race. With over £650 so far, he is nearly halfway.

“Being able to raise the issue of the rights of asylum seekers is great,” James said. “I guess it’s just a coincidence that Barrie chose that organisation just before the Afghanistan crisis hit.”